Slot machines’ developers do not stop surprising users with unusual themes and innovative capabilities of simulators. The analytical review from Login Casino will tell about the three most interesting slots. 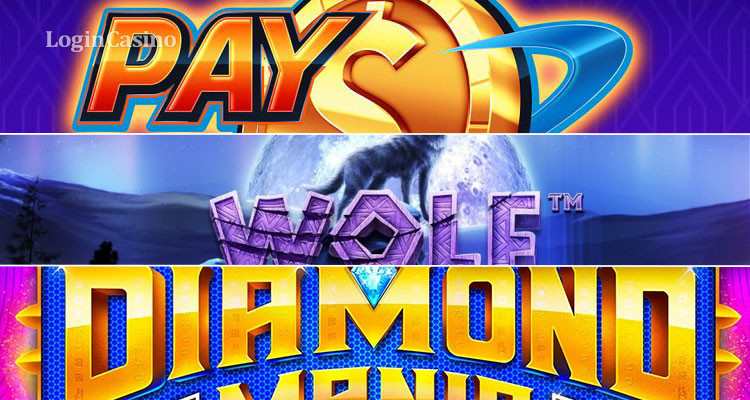 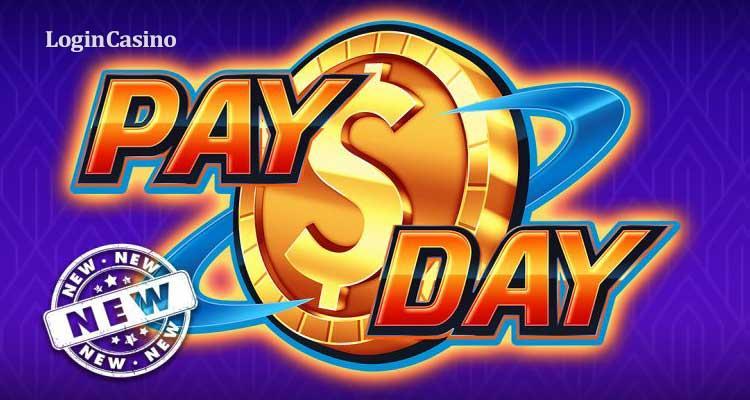 Slot machine Pay Day is made in the traditional theme for simulators – a fruit one. The architecture of the slot consists of five rotating reels arranged in three rows. According to the information published on the developer's website, 30 active paylines will be present in the game. The layout of the images on the reels is standard – 5 × 3.

The control panel is located at the bottom of the screen. It has a sound control knob and a help section that contains game rules and payout information. There is also a scoreboard on which the winnings and bet sizes are shown. If desired, the user can enable the automatic game mode.

Information on the theoretical percentage of the return of the slot machine is not indicated on the Novomatic website. A short presentation clip contains only the cover.

The presentation of the slot will take place at a three-day exhibition in Las Vegas. On October 15, Novomatic will present not only Pay Day but also other new products. 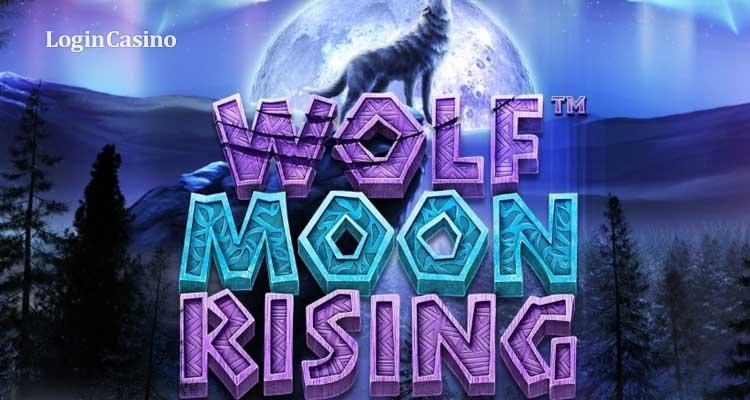 The developer Betsoft offers the users to make an exciting journey into the mystical country of Wolf Moon Rising.

According to the information published on the developer's website, the simulator is characterized by classic gameplay with some features. The presentation of the game took place in August this year.

The architecture of the slot is represented by five reels arranged in three rows according to the standard scheme indicated by Novomatic during the examination of Pay Day. However, unlike the first one, Wolf Moon Rising assumes the presence of only 25 active paylines.

Due to the small number of animated elements, the game seems less exciting and interactive.

According to the data published on the developer's website, the theoretical percentage of the return of the slot is 96.53%. The indicator was rated by the experts as quite high.

The standard symbols of the gaming machine are represented by alphabetic and numerical designations of card value. Special characters are the howling wolf, depicted in a circle alternately blinking blue and red, and other wild animals. A two-feather totem is also a special symbol.

The slot can be launched from a stationary computer or mobile devices: tablet and smartphone.

According to the experts, the strength of the game is its ease of use. The control panel is located at the bottom of the screen. 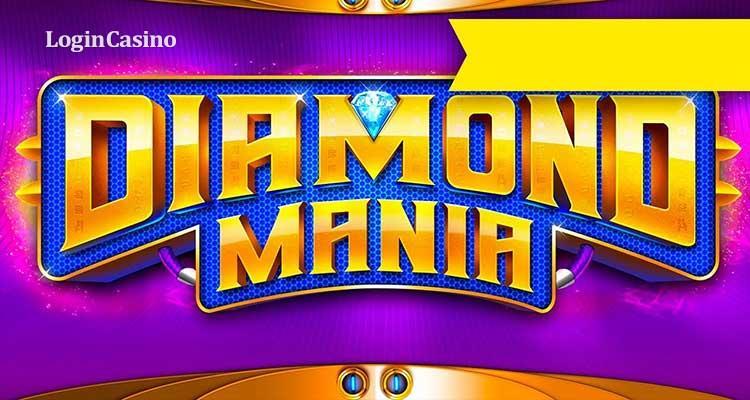 In April 2019, IGT announced that Diamond Mania video slot had been added to its Class III gaming portfolio. Despite the fact that the simulator does not have a unique plot and is quite simple in design, it has some individual features that may appeal to the users.

The game is represented by four rotating reels located in five rows. The image layout is not standard - 4 × 5. According to the developer, the game has 75 active paylines.

The slot symbols are represented by alphabetic and numerical designations of card value, the image of a diamond, a fireball, a dragon and the inscription “Bonus”.

As in the case of Novomatic Pay Day, the theoretical percentage of the return of the slot machine is not indicated on the developer's website.

The control panel is located at the bottom of the screen and contains all the necessary buttons including an information section and a scoreboard on which the winnings are shown.

As mentioned earlier, Google has decided to relent on gambling advertisement policy in five US states and at three international markets. 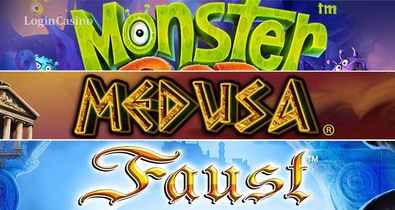