The Login Casino team has studied the technical features of videoslots from the three famous companies – Novomatic, Aristocrat, IGT and prepared a review material for our readership. 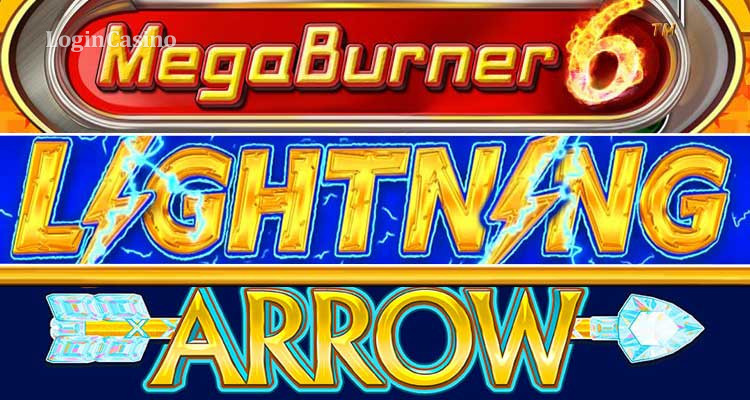 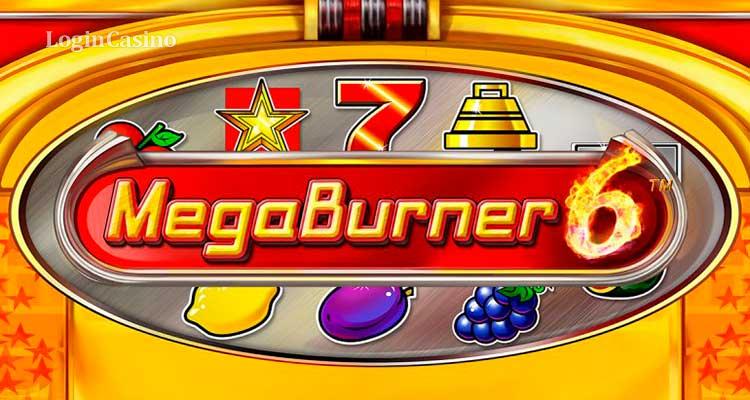 The developer created its videoslot in the fruit theme. Six reels in three rows bring to the screen eighteen positions. Players can see the following images: lemon, orange, plum, grape, cherry, bells, a BAR inscription, seven and star. The game does not imply any lines. There is a Scatter (Star) symbol. The slot has been developed on the NovoLine platform. The gaming process is accompanied by a dynamic soundtrack, bursts of flame are sparkling on the screen.

Due to the screenshots on the developer’s official website, one can make conclusions regarding the gaming field. In the bottom-left part of the screen the credit amount is provided. The central part of the display shows the status of the game. The bottom right corner contains the information regarding the bet. Then come the Auto Start and Start bottoms. 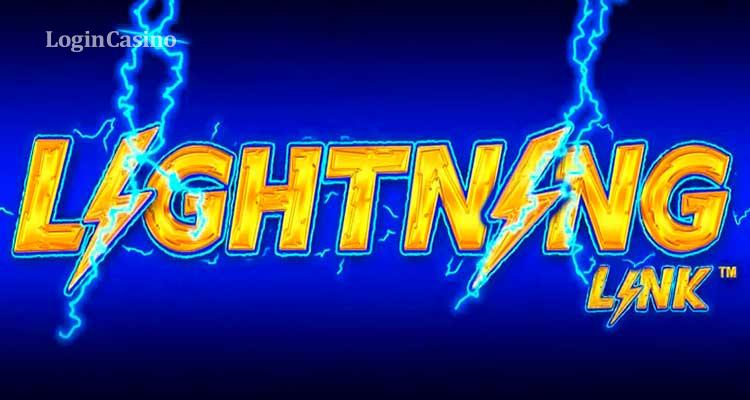 The gaming videomachine, which was for the first time presented in May 2015, had been created according to the scheme 5x3 with five reels and 50 paylines. Due to the company’s decision, a bonus round is available for players. The minimum bet is x0,1 while the maximum one is x100. The RTP rate reaches 96,8%.

The videoslot has four directions:

Besides, players can receive free spins. The second distinctive feature is a progressive jackpot. In the main game it is possible to receive pearls or gold depending on the chosen topic. Three sizes of coins are suggested there: Major, Minor and Mini.

The Aristocrat company took care of the users to receive a high-quality gaming experience. Therefore the slot game is available in local and international casinos as well as in the online form in those jurisdictions where gambling on the Internet is legal. Magic Pearl, Happy Lantern, Sahara Gold and High Stakes can be also tested for free. According to the developer, LIGHTNING LINK SLOT is available for mobile devices as well. Besides, the game has a progressive jackpot and rounds with free spins. 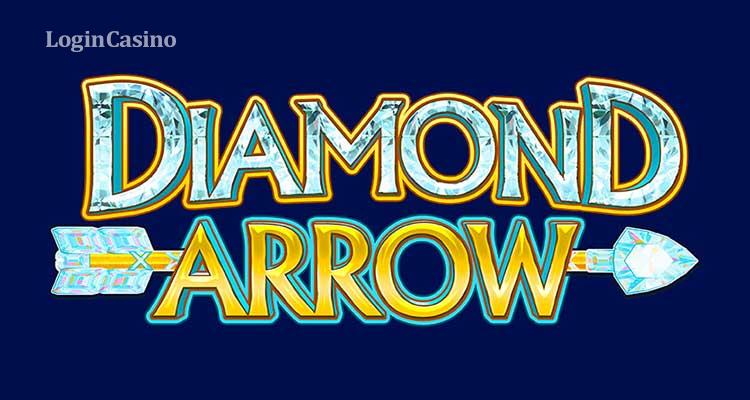 The slot with three reels and three lines has been developed in classical style and provides players with a maximum level of comfort during the gaming process. According to screenshots published on the developer’s official website, the simulator has a handle for launching the reels spinning, the gaming panel has five buttons and the outside of the gaming equipment is decorated with multicolored images of roulettes. Besides, the slot implies bright lights with blue color dominating. It should be mentioned that the minimum and maximum bet can be set.

As mentioned earlier, during the ceremony of SBC Awards the representatives of videoslot developing companies were also nominated for making their contribution to the industry.