An Overview of New Slots Take The Bank, Prize of the Nile and Imperial Fruits: 100 Lines

The Login Casino team has prepared an overview of the gaming industry's innovations. The material provides a comparative analysis of the technical characteristics of the three slots that were developed by the industry leaders - Betsoft, Playson and Novomatic. 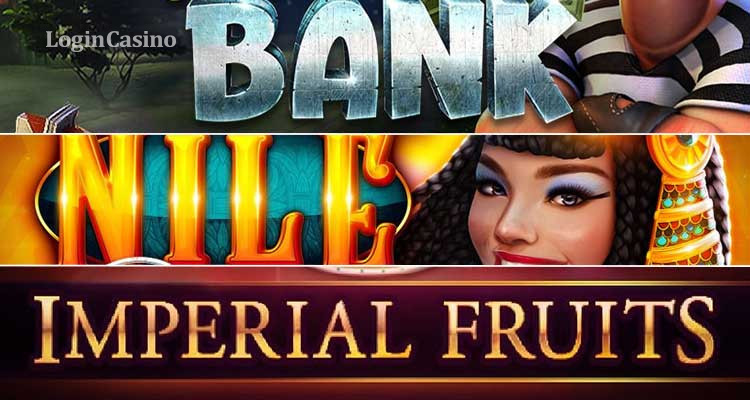 Content:
1. Take The Bank by Betsoft: an overview of the slot machine2. Prize of the Nile by Novomatic: slot review3. Imperial Fruits: 100 Lines by Playson

Take The Bank by Betsoft: an overview of the slot machine 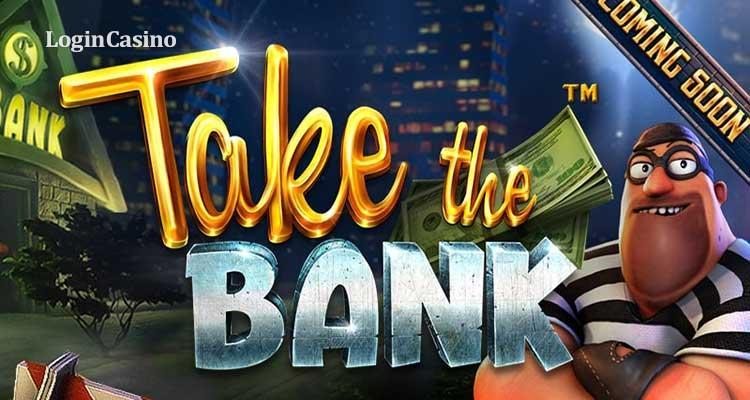 The Take The Bank simulator, created by the Betsoft development team, is ready to be released on October 29. It is a slot machine with the criminal theme, namely the bank robbery.

The slot machine has five rotating reels. According to the developer, the game will also have 75 active lines for the formation of accumulations. On the developer's online platform, there is information about the theoretical percentage of return. It amounts to 96.08%.

The game can be launched not only on landline but also on mobile devices, as it is adapted for iOS and Android.

The symbolism of the game is represented by such images as bombs, gold bars, packs of dollar bills, a police car, scrap metal and diamonds of enormous size. In addition, on the simulator screen, it is possible to see letters and numbers indicating card denominations.

The control panel is located under the gaming reels. In the lower left corner, there are keys for adjusting the sound and access to the help section, which provides comprehensive information on payments and the bonus system of the game. To the left is a scoreboard showing the size of the payout. On the right, there are rotation keys and autoplay mode.

Prize of the Nile by Novomatic: slot review 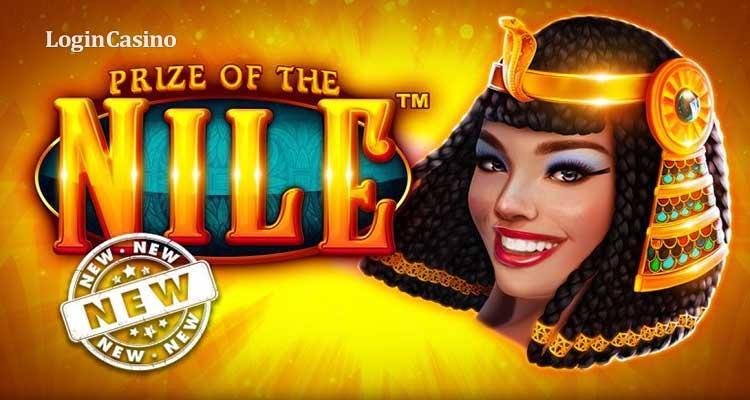 The Prize of the Nile slot machine is a variation from Novomatic developer on one of the most popular slot themes - ancient Egypt. The game was launched on October 13. The user is greeted by a charming empress, and the overall design of the game is made in sand colours.

The architecture of the simulator is made in the traditional style. There are five rotating reels in three rows in front of the player. The symbols are arranged in a 5 × 3 pattern. According to the information published on the site of the developer, the game provides 30 active lines for the formation of accumulations.

Similar to Take The Bank, Prize of the Nile can be run on all modern devices, including tablets and smartphones.

The symbolism of the slot is represented by pictures of bells, a pair of cherries, sevens, the inscription “BAR” and so on. Special symbols include the images of Pharaoh, pyramid and inscription “PayDay”.

The control panel is at the bottom of the screen and contains standard buttons for simulators.

The official website of the company states that the slot machine has a progressive jackpot, but does not specify the theoretical percentage of return. 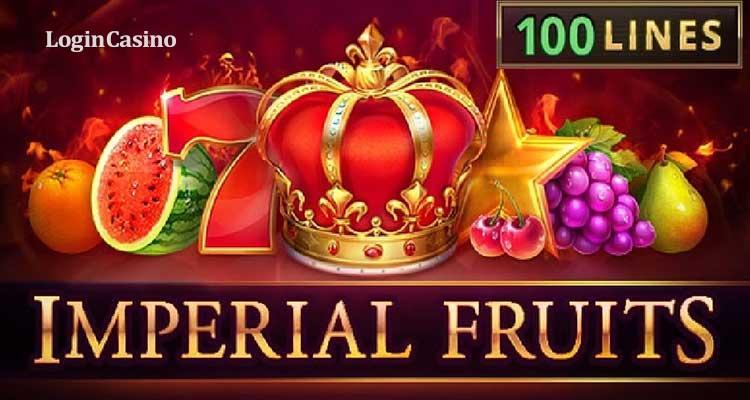 The game is devoted to the fruit theme that is classic for slots, but the arrangement of symbols on 5 × 4 reels is not quite typical.

The architecture of Imperial Fruits: 100 Lines is represented by five game reels arranged in four rows. The number of paylines is so large that the developer decided to emphasize it even in the name of the game. According to the company, there are exactly one hundred of them.

The design of the simulator is made in the traditional style with a predominance of black and red colors.

The symbolism is consistent with the theme and is represented by images of different fruits: cherries, watermelon, lemon, grapes and so on. It is also possible to see the crown and star on the screen.

As with the previous slot machine, the theoretical return percentage has not yet been announced.

Imperial Fruits: 100 Lines can be run on any modern device.

The control panel is quite simple and intuitive. The developers have left only the most important buttons: start of spin and automatic mode (on the right), the regulator of the size of the bet (in the center) and the help section (on the left).

As mentioned earlier, according to the Apple Corporation’s announcement, users under 17 will not be allowed to play casino games on their iPhones.