In March, the Yokohama Chamber of Commerce announced its intention to launch the pro-IR organization. Finally, the plan has been brought into life. 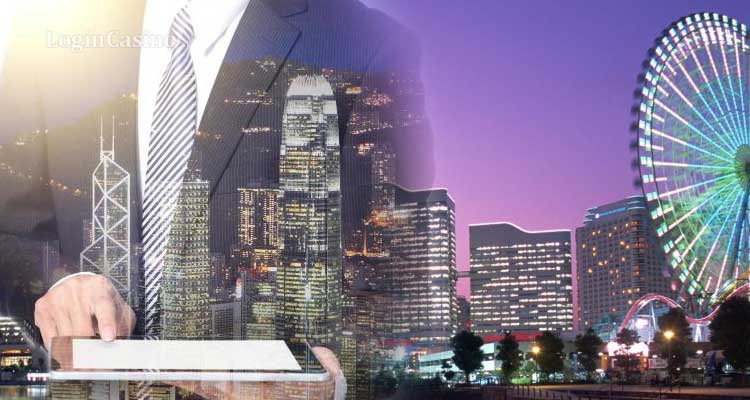 According to media reports, all of these associations represent approximately fifteen thousand local businesses.

Among the leaders of the new pro-IR body are the 2 top representatives of the Chamber of Commerce of Yokohama – Morihiko Kawamoto and Takashi Ueno. According to them, many businessmen consider integrated resorts for Yokohama as the major growth factor for the local economy.

As mentioned earlier, preliminary calculations show that IR industry in Japan will bring to the state budget about $10bn.