Yokohama and Osaka Are against Casino Legalization 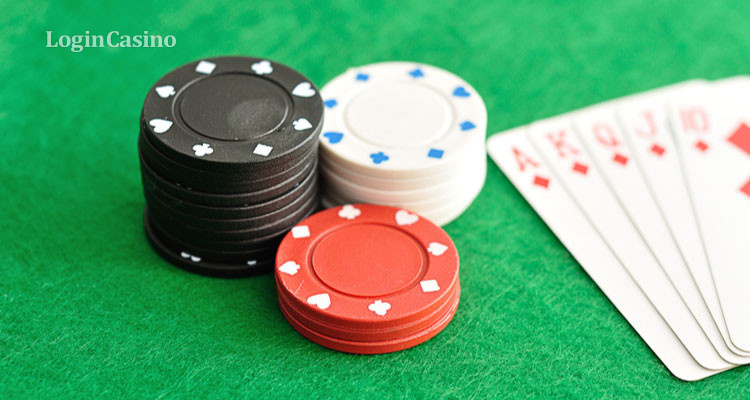 A few hundred people participated in the protest held in Yokohama. One of the speakers at the event was a famous Japanese politician Keiko Itokazu. She said there were some people who did not consider it necessary to join this protest. However, in her opinion, to change things in the country it is necessary to take steps. According to her, the Japanese authorities’ aim is to resuscitate the economy thanks to casinos, as Abenomics has not been successful. Besides, many representatives of different political parties decided to attend this event.

In the meantime, more than one hundred people who do not support the idea of creating casinos in their city gathered in Osaka. At the event, a local lawyer gave a speech and shared his opinion that the authorities did not make enough efforts to solve the problem of gambling addiction.

As mentioned earlier, many Japanese local citizens came together in order to oppose the plans to develop Yumeshima as they consider this as a front for the real objective of the administration, which is to build a casino. 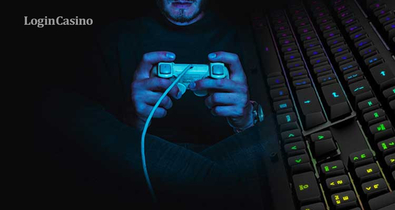