Australian Kahle Burns has joined the elite club of those who hold two WSOP gold bracelets. He managed to do it in one week. 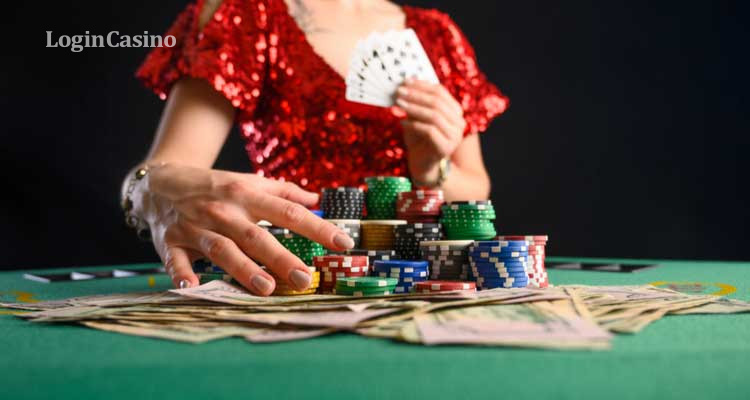 On the second day of €2,500 Short Deck, Burns captured his second WSOP gold bracelet. Besides, the Australian earned 101,843 euros for the win. In addition to the bracelet and the money, Burns received four hundred sixty-eight Player of the Year points since he is the champion of the event.

After achieving such an incredible result, Burns shared his emotions. The Australian said that he had been quite lucky to become the winner at one live tournament but after he managed to win another tournament. Two wins in a week seem to him quite fortunate.

Besides, the pro poker player admitted that he needs more experience regarding this specific format. Burns claimed that he started to play this game variant just a few months ago. The Australian tried to play online (approximately 5-6 hours) but, in his opinion, it is not enough to become an experienced Short Deck pro player or just be very good at this format. He still feels like a novice in Short Deck, the 36-card game that has quickly become popular in the poker world.

As mentioned earlier, all poker fans’ attention is now drawn to King’s Casino located in Rozvadov where the gamblers will battle for the title “Player of the Year”. 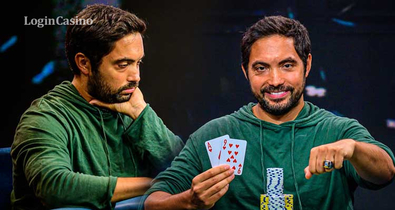