One of the major events in the news about the poker industry is the WSOP’s switch to another partner for broadcasting its tournaments. 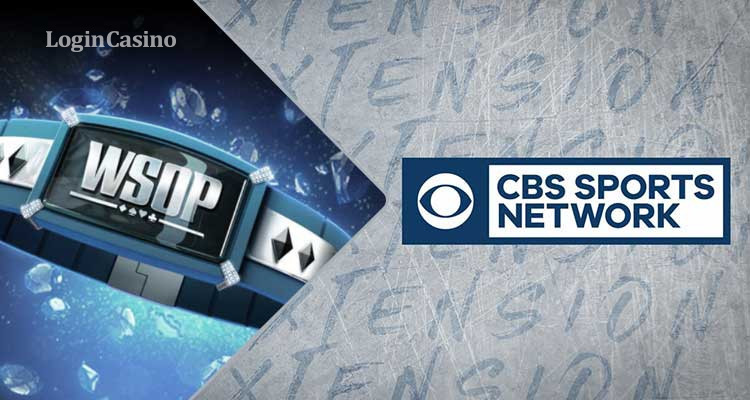 As it has been revealed, the organizers of one of the biggest poker events have decided to change the company that televises the matches.

CBS Sports will substitute ESPN for a reason

The World Series of Poker will change its TV format this year as it quits the collaboration with ESPN and starts a new partnership with CBS Sports. It will allow all those interested in poker to watch even more series. However, it isn’t the only change planned for 2021’s events. The tournament is scheduled for autumn instead of summer due to the pandemic.

The idea to change the broadcasting services provider isn’t unreasonable for the WSOP. First, CBS Sports will ensure wider coverage of spectators as the television network broadcasts championships in many sports. In addition to this, it will show poker fans not only the Main Event but other matches as well. Besides, the WSOP has partnered with PokerGO, which also has a direct relation to CBS Sports. 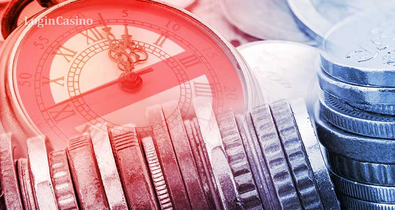 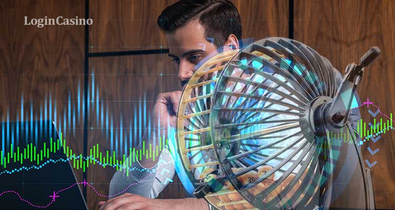 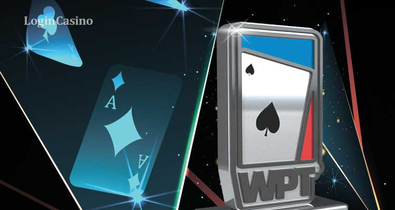 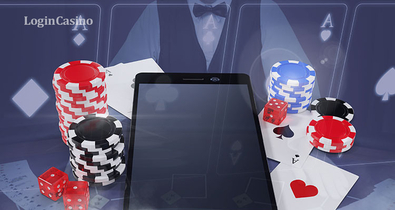