Wire Act Reconsideration to Be Demanded by DoJ

After the New Hampshire District Court decision on cancelation of the Wire Act’s interpretation had entered into force, the Department of Justice (DoJ) indicated its intention to appeal the court’s ruling. 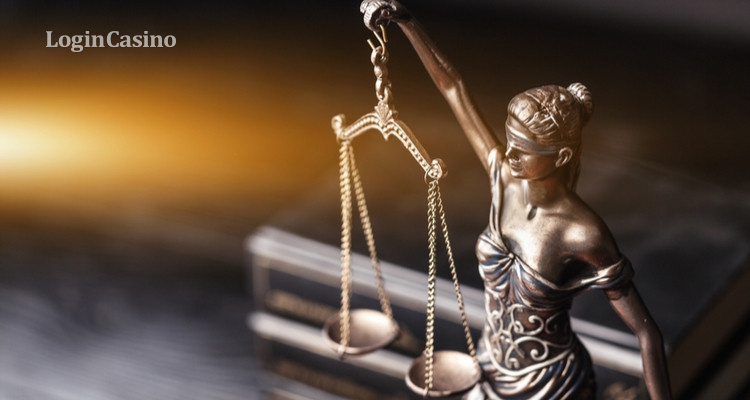 The verdict by Paul Barbadoro (the Judge in the New Hampshire Court) regarding the revised stance on the Wire Act resulted in the DoJ appealing to the US Court of Appeals with an intention to revoke the last ruling by the aforementioned court.

According to a 2011 interpretation of the Act by the Department, only sports betting operations via the Internet were to be prohibited. However, the position of the Office of Legal Counsel announced in January 2019, was that the Wire Act must apply to other types of gambling as well, which would lead to huge losses for gambling operators.

Due to this interpretation’s ambiguity, questions have arisen concerning online gambling and lottery operators legality in the US. That is why the New Hampshire Lottery filed a lawsuit against the Department of Justice with regard to this issue and won the case in the New Hampshire Court this June.

However, the DoJ’s position is to reverse that ruling, therefore the legal proceedings in this matter will last until the end of 2019.

As mentioned earlier, the first Safer Gambling Forum will provide a platform for industry leaders to discuss gambling problems.