Why Are the US Elections so Popular among Bettors?

Bookmakers face serious punters' interest in the upcoming election in the US. Thus, one of the biggest global betting firms, Betfair, informs about the records. The operator expects the total number of bets on the US elections to reach £400 million, which is twice bigger than the previous presidential battle four years ago. Login Casino reviews this betting case and explains the secret of non-sporting events' popularity in bookmaking. 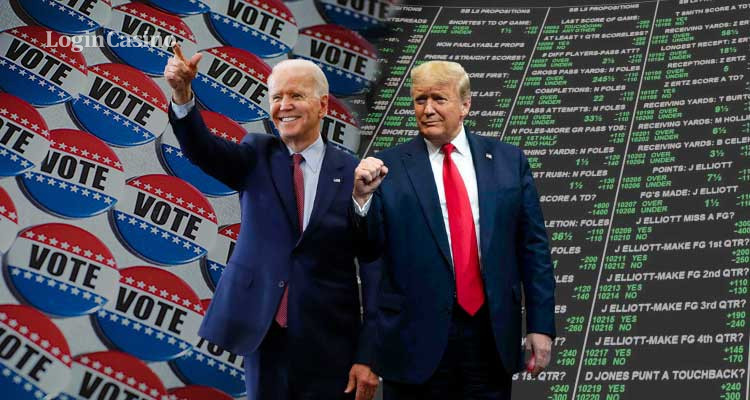 The upcoming Tuesday, November 3rd, is not the only US presidential election day. The world's leading bookmaker Betfair, part of Flutter Entertainment, expects the same day to set a new betting record. According to the latest betting news and forecasts, by November 3rd, Betfair clients are going to bet more than £400M on the US elections event.

Interestingly, but four years ago, Betfair reported another record, which was £199 million on the Trump-Clinton elections event. Such a number exceeds the sum of the three most popular betting events, which include the Grand National horse race, Football World Cup final, American football final called Super Bowl.

Betfair also informs about the biggest bet, which is half a million pounds on Biden's victory. As the odds are approximately 1/2 on Joe Biden, it means that the punter can receive £750 000 if Donald Trump loses this time.

What is the reason for the popularity of non-sporting events in betting?

It is not a secret that odds exist not only for sports events. When the Hollywood star will marry, who will win the Oscar, whether the company shares will grow or contradictory law will be adopted – all these events have already become the inevitable part of bookmakers odds variety.

However, the US presidential elections are a specific event for reviewing. Firstly, the American presidential campaign always contains some pieces of the show with all the provocative statements and debates. It gives wide publicity to the event, while news outlets worldwide regularly update the situation and bring vast attention. 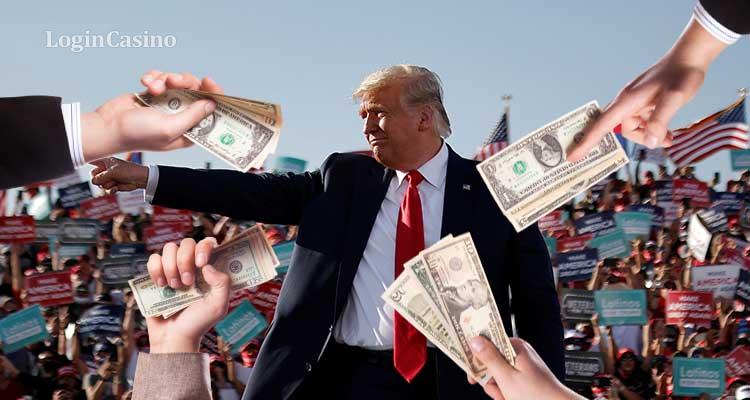 Secondly, the US presidential elections are a clear betting event as there are two rivalry sides, which is way similar to the sports battles. Moreover, regular polls allow forming and updating a rather evident odds line, while the outcome still depends on some unknown aspects, and the underdog might win.

Last but not least is the importance of the choice that Americans are making as they are selecting the leader of the most powerful global economy. This fact actually accelerates the weight of the first reason but should be mentioned independently. 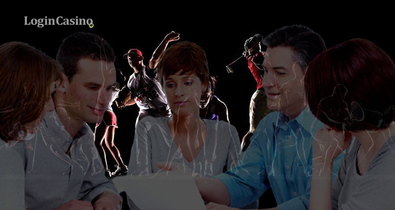 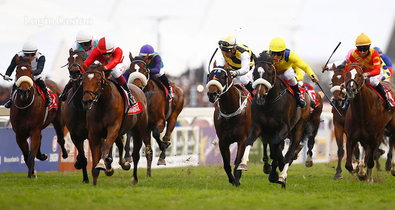 Horse Race Wagering Grows in Norway in Q3, Even in YoY 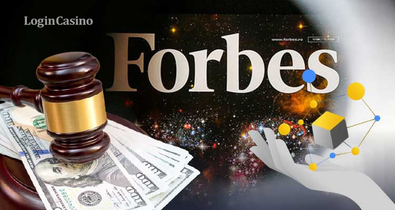 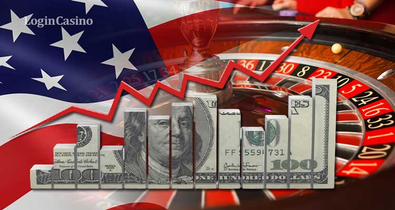