What Are the Specifics of AML Report in Sweden?

The General Secretary of the Swedish Trade Association for Online Gambling, Gustaf Hoffstedt, exclusively to LoginCasino, agreed to explain in more detail what does the latest Swedish report on suspicious transactions means. The LoginCasino team continues covering legislation news in gambling, presenting an interesting report and expert opinion below. 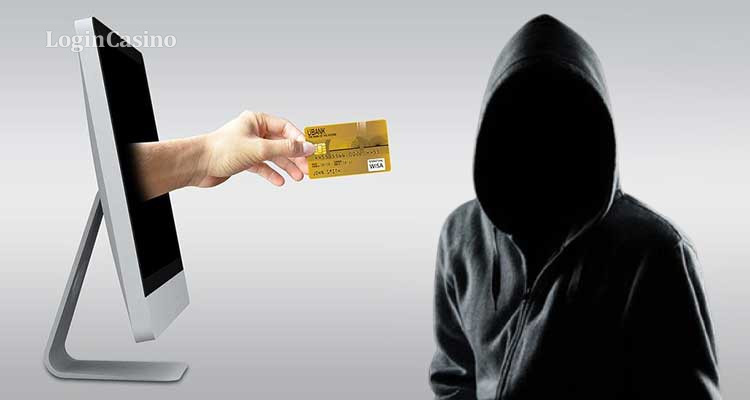 Content:
1. Why have only half of the operators reported?2. The possible impact of stricter fines3. Other participants of the process and Gustaf's role in it

The Swedish gambling operator Spelinspektionen presented the account concerning the number of suspicious financial cases that were reported in 2020 by licensed gambling operators. According to the document, more than 700 cases were fixed by the operators as suspicious transactions that break Anti-Money Laundering (AML) rules. At the same time, only about half of the operators contributed, while the overall number of cases increased from 614 to 705 during the last year. There is a claim in the document that suspicious cases are not obligatory law violations.

The LoginCasino team contacted the General Secretary of the Swedish Trade Association for Online Gambling, Gustaf Hoffstedt, with the request to comment on the situation and ask a few additional questions concerning the case.

Why have only half of the operators reported?

The first possible reason is that the "silent" operators are just smaller and not interesting for law violators. Another option is that those companies are just ignoring the obligatory rule to report suchlike cases. Discussing this, Gustaff said the following:

"I prefer not to speculate. My advice to all operators – regardless of their size – is to pay attention to AML measures and, of course, report to Swedish law enforcement. No operator shall regard itself as excluded from money laundry threats."

The possible impact of stricter fines

While the report shows a 15% increase in the number of reported suspicious transactions, the Swedish regulator imposed stricter fines for operators and increased the number of fines from 1M up to 10% of the revenue in early 2021. We've asked to forecast how the situation will change in the 2021st report. The expert came with quite optimistic predictions:

"I believe we will see an increase not so much due to hefty fines but because law enforcement and licensed operators will likely develop and improve a standard for communicating suspicious observations." 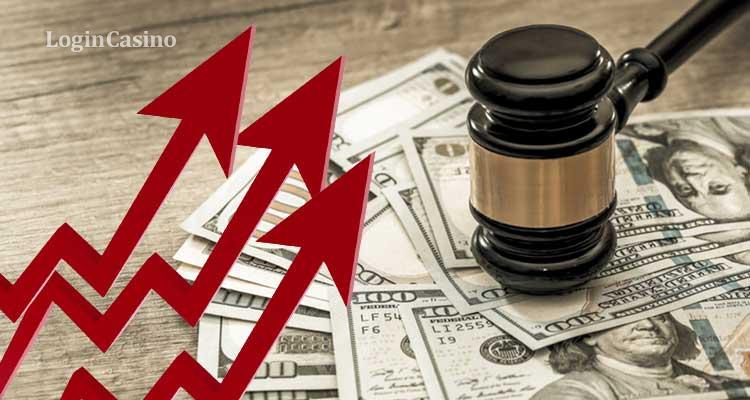 Gustaf also mentioned that the flipside of violation cases is rather dangerous for players, who can be imprisoned for up to two years or, in special cases, up to six years if their guilt is proved. As the suspicious transactions report is going to rise in 2021, it would be interesting to find out if such a tendency can lead to gamblers' active turn to illegal platforms. The expert didn't believe in such a trend and continued:

"At least not the vast majority of honest gamblers will turn, as long as the KYC (know your customer) process is smooth and not experienced as an infringement of people's integrity. It is important though to evaluate that these necessary processes do not push away the gambling collective to the unlicensed market. The licensed operators are the supervising eye over the gambling market, and that eye becomes blind should the gamblers abandon the licensing market."

Other participants of the process and Gustaf's role in it

The final aspect to discuss was the role of the Swedish Trade Association for Online Gambling to make the situation better in this regard. Gustaf has shortly explained what their main focus is:

"Our most important task on this matter is to call on our members and actually non-members as well to cooperate with Swedish law enforcement. Report your suspicions to the Finance Police. It's their task to make a final judgment, not yours. They have access to intel that no gambling operator has. Help them lay the puzzle."

Read more: What are the major differences in the EU states' gambling legislation?

Read more: May Bitcoin casinos replace licensed ones and still be safe for punters?