Video Games Are Popular with Germans

During the last year, the number of video game players in Germany has grown by 5%, according to the German Games Industry Association and recent esports news offering these data. 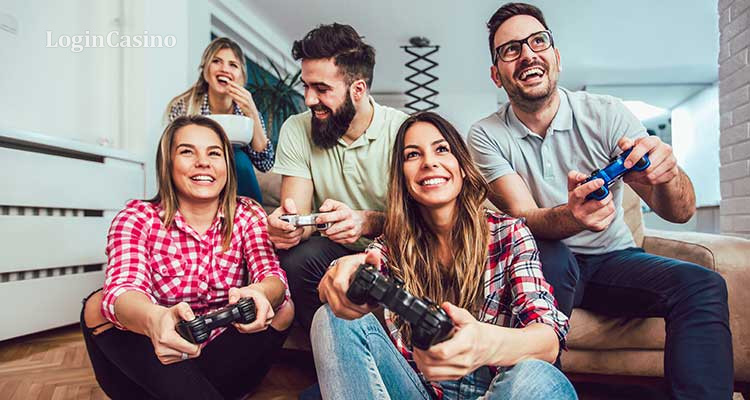 Today 58% of the German population plays video games on consoles, computers, and mobile phones. The players between the age of 6 and 69 have been researched.

Players between 50 and 69 years of age play the most

The tendency of slight changes in the annual percentage is followed by almost all age categories. However, the fact that 50+ Germans who are fond of video games is the largest category shows that this entertainment challenges stereotypes. It is also worth mentioning that, among average players aged 37 years, 48% are women and 52% are men. The research also shows that six in ten Germans prefer to play games.

Read more: These are the hottest Twitch streamers of this weekend