Although the US is one of the most progressive countries globally and the most powerful economy in the world, the use of cryptocurrencies seems to lack governmental control. The recent report of the Attorney General's Cyber-Digital Task Force shows that the country is aware of all the sphere's related processes. Moreover, the United States is ready to join the international processes concerning virtual assets controlling and security providing. 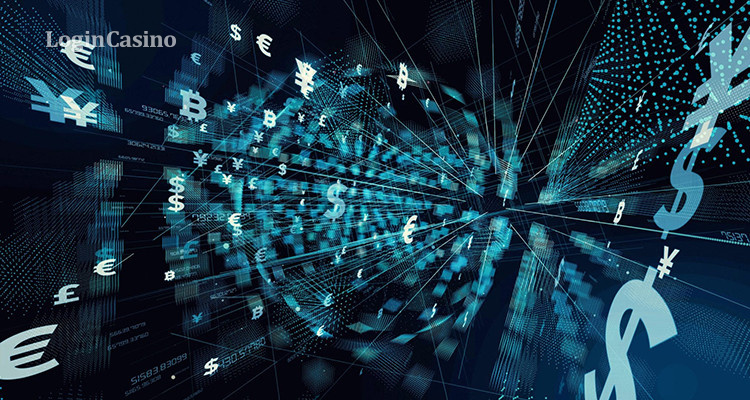 The US is one of the primary locations for using cryptocurrencies all over the world. The National Treasure accepted Bitcoin as the decentralized virtual money that can be exchanged in 2013, while the Commodity Futures Trading Commission (CFTC) adopted Bitcoin as a commodity two year later. The country also forces the businesses that are working in the US and using cryptoassets to register in the Financial Crimes Enforcement Network (FinCEN), accept Anti-Money Laundering (AML) programs, and fix transactions and suspicious activity reports.

However, all those measures seem to be insufficient nowadays, as blockchain technologies are finding new applications while new cryptocurrencies regularly appear. The October report of the Attorney General's, Sujit Rahman, sheds light on the country's awareness and further steps in the regarded direction.

Thus, the representative of the Cyber-Digital Task Force highlighted the danger that virtual currencies are bringing in the current times. International terrorism and cyber attacks are often linked to cryptoassets as part of the confidential financial transactions that cannot be detected due to the blockchain technology appliance. As the state's experts understand all the possible suspicious transactions' preconditions, the country is ready to unite their forces with the rest of the world to block illegal activity.

Why is this Cryptocurrency Enforcement Framework important? 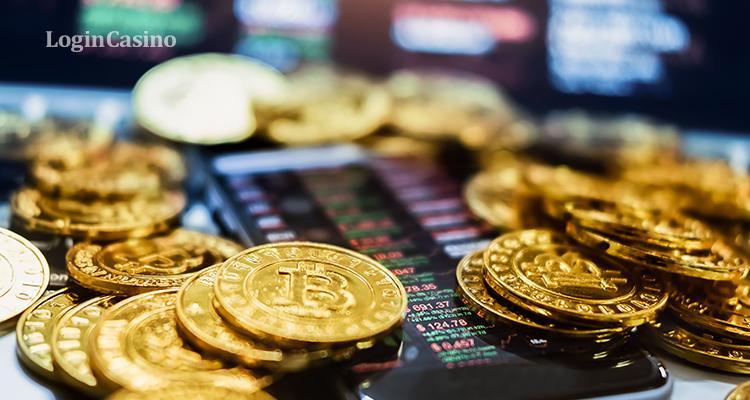 As there were about 1500 suspicious transactions' reports monthly in 2018, and this number is growing, the US decided to declare their intentions in the official document. This enforcement framework also brings clarity to the public and shows that the US has to deal with new technologies. It also confirms the need for international cooperation.

Since most developed countries forced businesses to implement AML directives, interstate collaboration can facilitate the process of defining and blocking violators. Among the primary cryptocurrency instances for collaborative work will be Bitcoin SV, which opened suspicious transactions' for governmental checks. The next step can be changing Ethereum transactions' rules to make this cryptoasset also a transparent one.

Read more: Blockchain stocks as the investing option: how does it work? 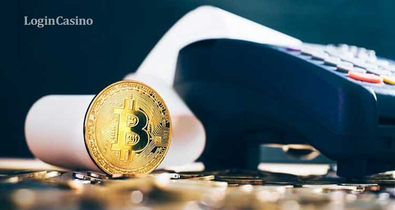 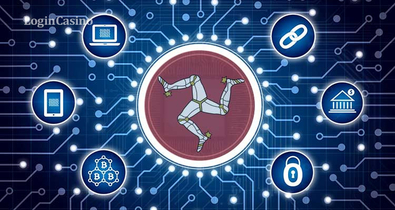 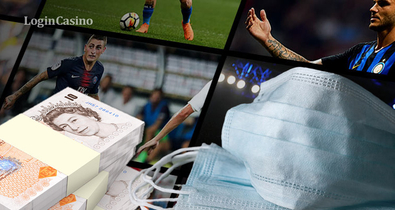 Betting Market in Wales Is under COVID-19 Pressure Again 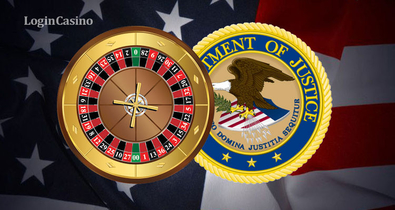