Popular news about gambling is usually full of various controversial topics for discussion, and loot boxes are one of them. 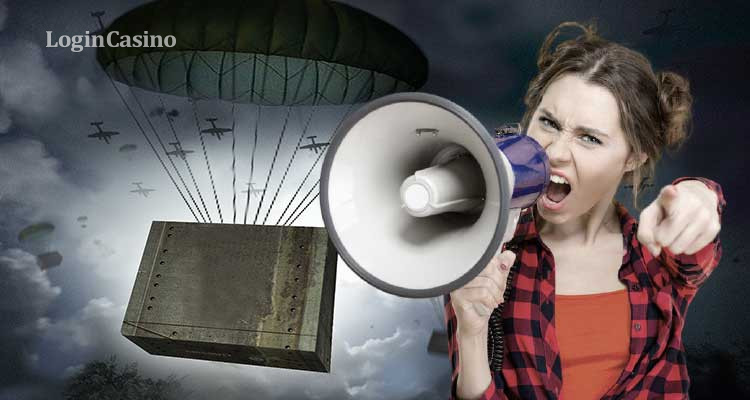 The government of Great Britain also sees a threat in this video games’ feature as it may be a new form of gambling. That is why it has decided to ask for an opinion of gamers to understand whether loot boxes can really carry risks.

Players can express their opinion during the consultation period

The Department for Digital, Culture, Media and Sport has launched the consultation period, which will last 8 weeks. Till November 22, gamers, parents of under-age players as well as game development companies representatives will be able to say what they think about loot boxes.

It is worth mentioning that Great Britain isn’t the first country that is concerned about this gaming feature. Earlier, Belgium decided to prohibit loot boxes based on real money. This option may seem not so dangerous in terms of gambling addiction, however, the desire to find out what is inside the box sparks players’ interest immensely, and it can also influence their perception of the game. According to the recent polls, even adult gamers can’t resist the temptation to buy one more loot box and see what is inside, much less children who often play video games.

Read more: Useful tips on how to help with gambling addiction 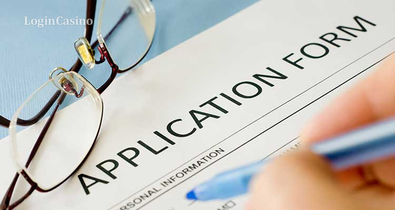 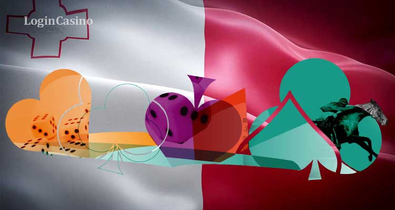 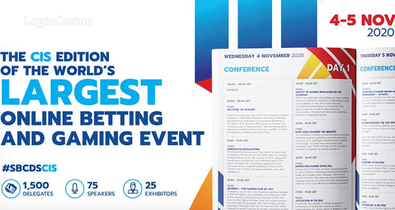 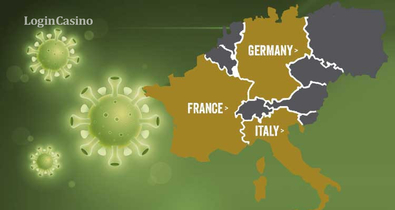