The UK Gambling Commission has published two new reports describing the news in the gambling industry during 2021’s first months. 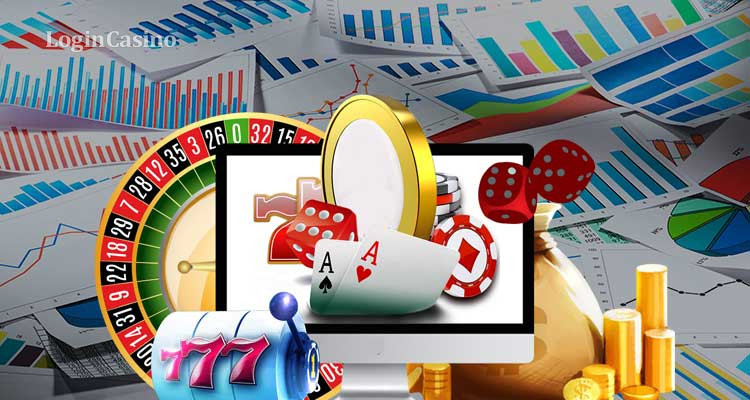 The reports provide many interesting figures and the results of the pandemic’s impact on the gambling business in Great Britain.

January and February are marked by decreases

As in many other countries, the UK’s government imposed lockdowns in January and February, which also influenced players’ behavior. However, the chain of changes has started earlier and has its consequences till nowadays. For example, digital gambling’s GGY decreased by almost twenty percent during the December-February period, despite stricter COVID-19 measures.

The same situation is with several other sectors. Online betting on sports events also fell by twelve percent (GGY) from December to January and by sixteen percent from January to February. Online slot machines experienced a drop as well but it wasn’t significant – only one percent (December-February).

This tendency is confirmed by the figures provided in the report’s table. The number of active players declined across all the industry sectors in January-February: slot games (1%), casino (9%), sports betting (2%), virtual betting (7%), poker (8%). In addition to this, users began to place fewer bets during this period, and this was also applicable to all verticals.

Read more: NGR and GGR in gambling: what is the difference?