Two Unlicensed Casinos Are Closed during Raid in Austria

As the news about the casino market in Austria informs, the financial police have detected and stopped the operation of two unregulated gambling establishments. 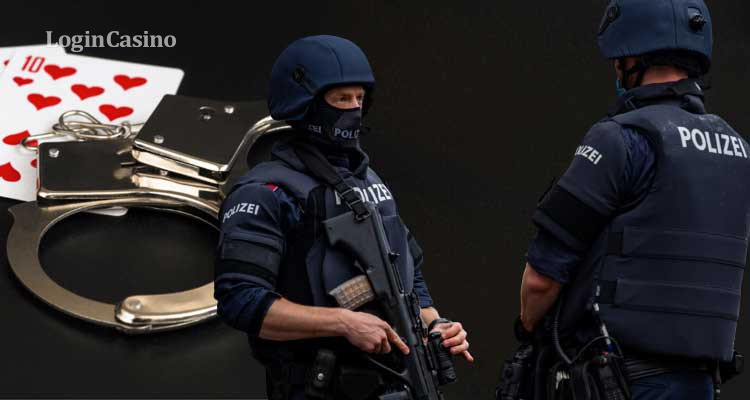 Raids conducted by the country’s bodies responsible for fighting against gambling-related crime resulted in shutting down two casinos.

Austria’s police force conducted special operations aimed at preventing the mafia from running their illegal gambling business. The raids, which took place in several Vienna districts, helped to detect establishments, which provided gambling services without a license. Such venues were found in Rudolfsheim-Fünfhaus, an area with a mixture of various cultures, and Donaustadt – a popular recreational place.

In the first illegal casino, ten people were gambling, and some of them tried to hide from the police. The patrol took away several gambling machines and found drugs on one of the visitors and in the establishment. In the other district, the financial police found 34 poker players who brought dozens of thousands of euros to the land-based casino. According to the country’s Minister of Finance, the number of such venues owned by the representatives of the criminal world has increased significantly. This leads to a spike in other crimes as gambling addicts seek money. That is why the police continue to cease the operations of unlicensed establishments with more than one thousand gaming machines being confiscated during 2020.