Two Casino Resorts in Singapore Will Face Delay in Expansion

As news about casino operations in Singapore informs, the coronavirus pandemic has had a great negative impact on the industry expansion. 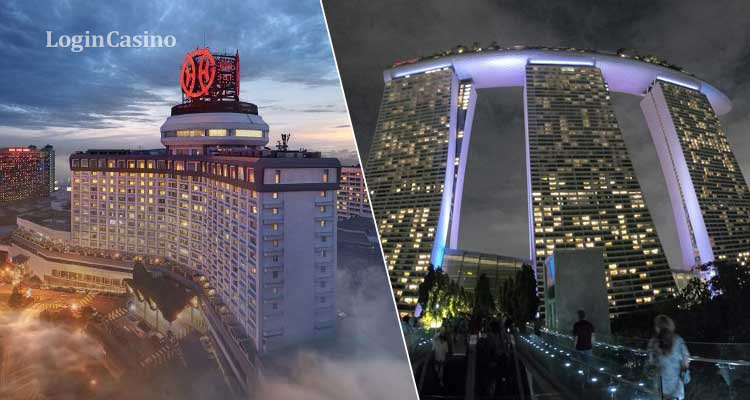 Singapore is one of those countries where the casino vertical has chances to suffer most of all. According to the Singapore Tourism Board head Keith Tan, some casino operators will probably need to reconsider their development plans for the upcoming months.

The delay is inevitable

The CEO has emphasized that two casino resorts should deal with the inevitability of the expansion strategy delay, caused by the pandemic. However, he has also added that the country has many opportunities and factors for further successful development of gambling tourism in its territory. At the same time, Singapore’s tourism sector has dropped considerably in comparison to the previous year’s figures. It led to a large drawdown in tourism spending – the amount decreased by 39%.

Although the STB CEO remains positive about the market, operators’ opinions about the current situation slightly differ. For example, the LVS boss announced that the company had lost approximately one billion dollars during the second quarter of the year.

Read more: What is a casino’s gross gaming revenue? 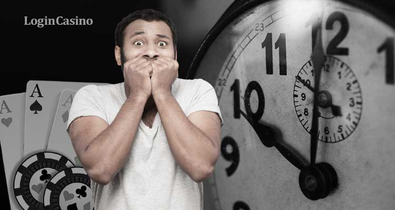 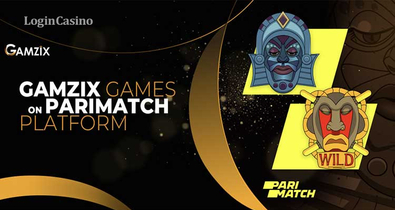 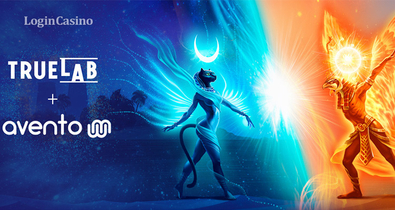 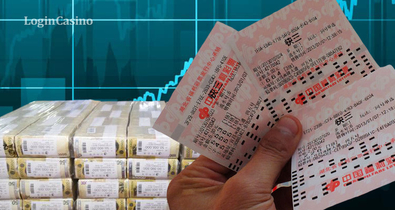