Six online poker series will be taking place in the Sothern Europe during the next four weeks, which will make this September quite eventful. 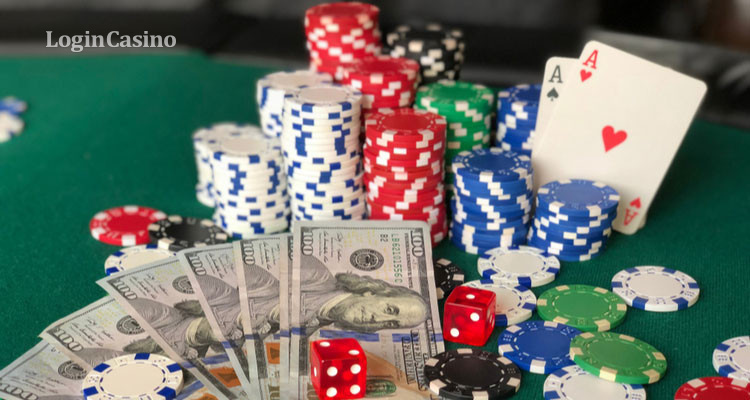 European poker players are waiting for a flagship online tournament series organized by the biggest operators. Such industry giants as PokerStars, 888poker, Winamax, and Partypoker have announced the dates of their main tournaments that will be held in Italy, Spain, Portugal, and France.

Partypoker’s Knockout Series started on August 25 and will last until the end of this week. The prize pool of 115 tournaments being held within the framework of this series is €1.25 million.

The next online poker series by Winamax (Winamax Series) and PokerStars (Galactic Series) with combined prize money of almost €30 million will begin one week later. The latter will start its Italian market’s Galactic Series with a total win of €3 million on September 8.

888poker is the last one to launch Super Series for two markets: Italian and Southern European (for Portuguese and Spanish poker players). Both of them will be running for eleven days starting from September 12.

As mentioned earlier, Phil Ivey could not get the winning at the poker tournament because of his debts to the casino.