To Ban or Not to Ban: Philippines President Changed His Mind concerning Online Gaming

Rodrigo Duterte, the President of the Philippines, has recently stated that he would not succumb to pressure from Beijing to introduce a ban on online gaming activities in the country. 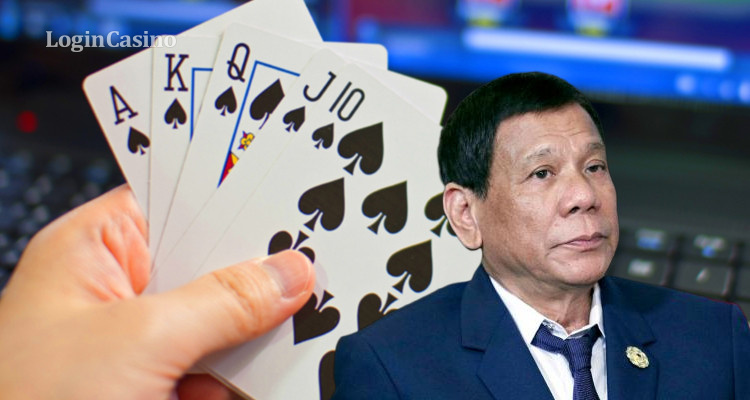 According to the president, in case of banning POGOs (offshore gambling operators) a huge number of people would be left without jobs. During his meeting with Chinese President Xi Jinping, Duterte emphasized that eventually this issue is up to him to decide.

Nevertheless, the Philippine president warned everyone conducting gambling operations in the country illegally as well as offshore operators that are not paying taxes.

Duterte highlighted the importance of POGOs as major employers in the country since there lack of working places is one of the biggest problems in the Philippines.

China has been recently increasing pressure on PAGCOR to ban iGaming activities, which resulted in the regulator’s decision to stop issuing licenses on offshore gaming operations. According to the Chinese Foreign Ministry spokesperson, offshore gaming companies are cheating Chinese locals out of money.

Another country to halt issuing new licenses was Cambodia. However, it went even further and introduced a complete ban on the iGaming industry.