The Regulation of Online Gambling in Greece Becomes Clearer

Greece announced more details regarding its online gambling licenses. The Hellenic country divided remote certificates only into two categories, defined their price and validity, as well as imposed the general tax rate. Login Casino reviews the upcoming rules' details and compares it with the latest gambling news in legislation. 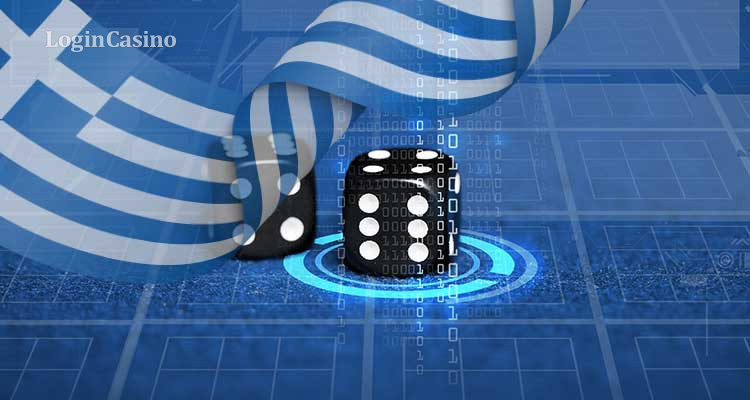 Greece joins the European trend of renewing gambling legislation in the country and presents its applicants' requirements. Thus, the Hellenic state decided to divide remote certificates into only two categories: sports bookmaking and other online games. The prices for receiving each are €3 million and €2 million, respectively.

Among the other important numbers are the tax rates and specific conditions for online casino activity. Thus, operators that receive new permission will be obliged to pay 35% of gross gaming revenue. That is quite a significant number compared to other licenses, especially to the international certification centers like Curacao. However, being the only legal regulator in the country, Greece Gaming Commission is pursuing the path of more taxes for the local needs, which is somewhat another way of dealing with gambling.

Another unexpected aspect relates to limits for online casino games. The regulator announced a maximum slot stake of €2, while the prizes should be no more than €5000. The only exclusion is €50 000 level for jackpot games.

What relates to the former gambling providers, they have received some kind of transitional period. The Gaming Commission has allowed providing gambling activity until March 31, while all 24 operators have to reapply for receiving new permission.

Those numbers even led to the frustrative reaction of the International Betting Integrity Association (IBIA). The international body claimed that such rules wouldn't attract too much attention from the global providers. However, IBIA has admitted that Greece is moving in the right direction and finally opened its online gambling market.

Read more: How is online gambling in Europe organized?

Read more: What are the differences between NGR and GGR in gambling? 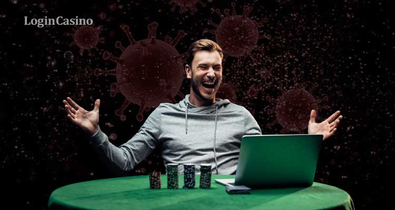 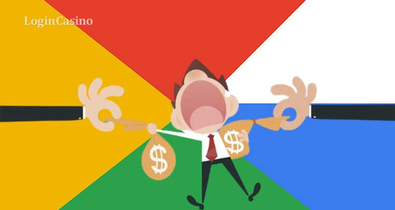 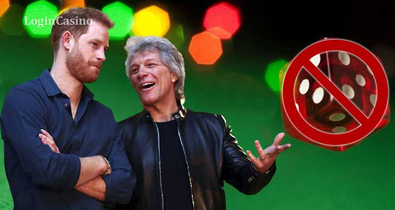 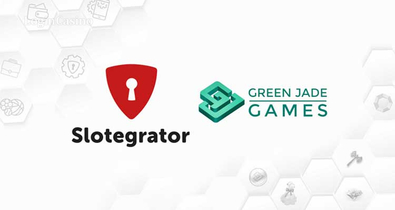