The most anticipated release of 2019: the red dead redemption 2 pc

The release date of Red Dead Redemption 2 is approaching, therefore, more and more questions arise regarding all the details and requirements. Having received a mixed reaction from fans, the latest part of the wild west franchise came out on PlayStation 4 and the Xbox One last year. Now the PC version is highly anticipated. 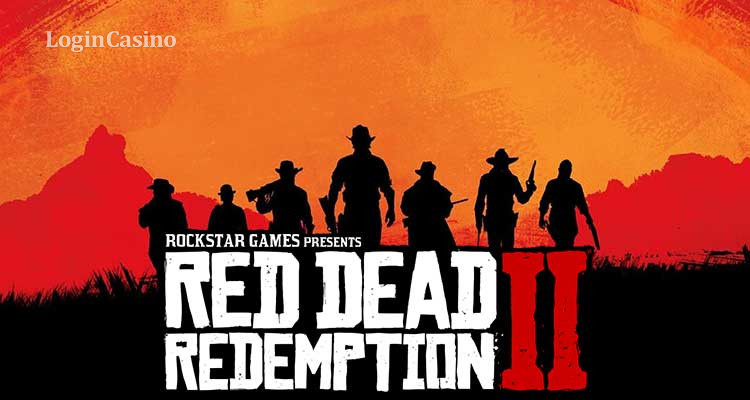 The latest version of the game will be released with a number of new updates and characteristics. For example:

Besides, the new game release comes with Gang Hideouts, new Bounty Hunter missions and Treasure Maps to keep players engaged. In addition, new Trinkets and Horses are also available throughout the world. However, as usual, certain requirements should be met in order to run everything: 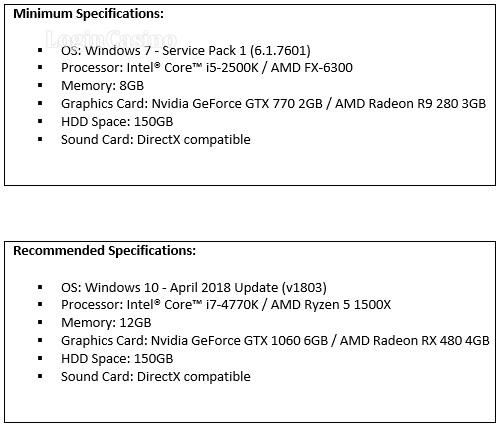 When red dead redemption 2 pc will be released?

The PC version of the game is scheduled to be released on November 5. However, even now it can be pre-loaded with the help of Rockstar Games Launcher. Therefore, the question: “how much is red dead redemption 2 pc?” interests the majority of the game’s fans. Those who decide to make a pre-order will receive a whole bunch of bonuses including Outlaw Survival Kit for Story Mode, Cash Bonus for Story Mode and many others. Besides, the prompt gamers will get an opportunity to purchase both Special and Unlimited editions with a discount of twenty dollars per each. In most digital shops starting from October 23 the last version of the game will be available and those players who make the pre-order will be granted 25 gold bars for Red Dead Online.

For quite a while the game’s fans were wondering: will the red dead redemption 2 release on pc take place this year? Finally, the answer is clear: it will. And now it’s less than a month away. 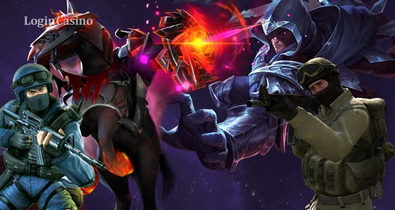 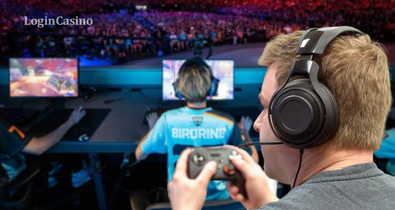 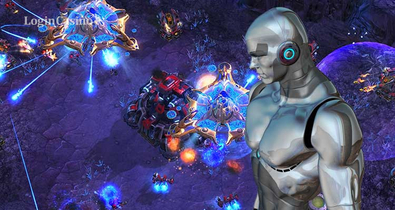 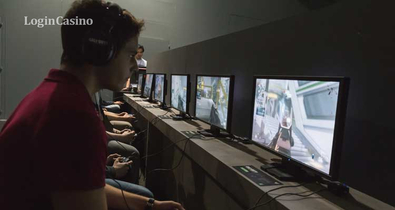