Imperial Pacific International (IPI), an investor and operator of the largest casino resorts in the world, will not declare bankruptcy. Thus, as one of the 1ante.com experts says, the Saipan project is probably no longer at risk. 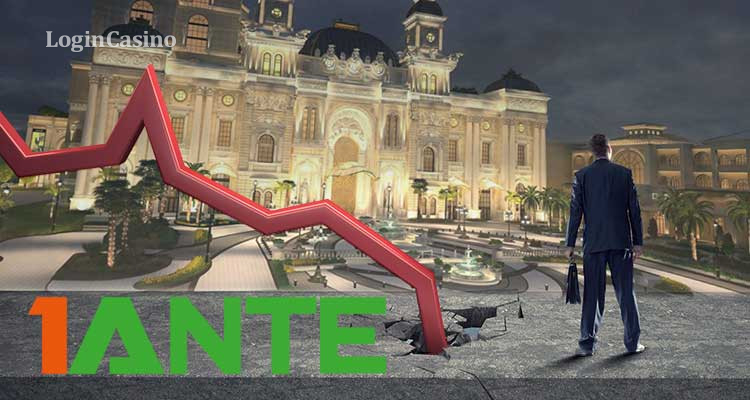 According to Saipan Tribune, IPI counsel Michael Dotts has confirmed that Imperial Pacific International has no plans to start the process of declaring the company bankrupt, despite rumors.

In recent years, the activities of the casino operator have been fraught with a lot of litigation, including in connection with the exploitation of the workforce and human trafficking. Besides, the company faced difficulties paying taxes, deductions in favor of associations, etc. However, the information circulated on the web today is probably false.

The media turned to a lawyer representing the company, after which it became known that he had not received instructions on introducing the operator into the bankruptcy process. To stay updated on this situation, follow the latest casino news.

“It is likely that the company's business processes will get much better next year. This means that, most likely, the parent company, listed on the Hong Kong Stock Exchange, will actively finance projects. We’ll probably even hear about the start of something new,” the 1Ante.com representative says.

At present, according to Dotts, the company is expanding and will soon hire new staff in the management team.