In Sweden, gross gaming income has grown as much as by 5% compared to last year, as reported by Swedish finance news. 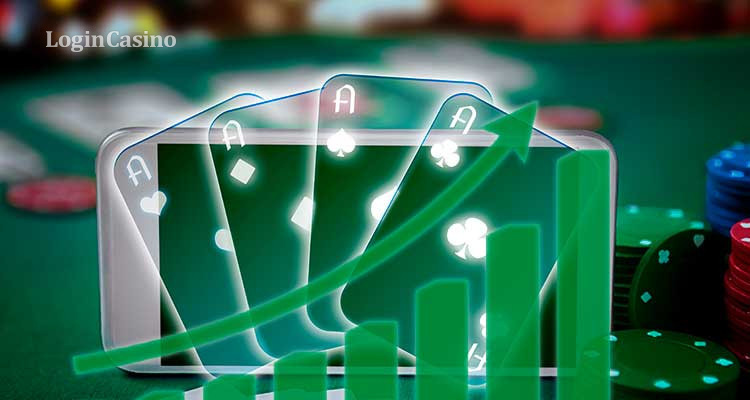 However, the revenue has decreased in comparison to the fourth quarter of 2020. This year’s income generated by the market at the beginning is over 600 million euros.

Several sectors contributed to revenue growth most of all

More than half of the overall revenue has been generated by the online sector, which is up by almost eight percent. The state-owned lottery is the second contributor, together with slot machines. Their income grew by 24%.

The Swedish sports betting regulator has reported that nearly 63 000 people have suspended their access to gambling sites using self-exclusion. In May of this year, there are 101 companies with gambling licenses in Sweden, 71 of which are authorized to operate online.

Read more: Countries that use the euro in gambling 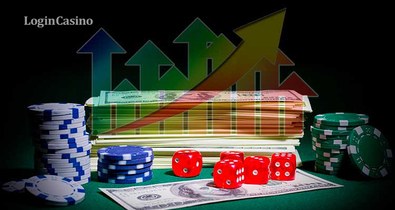