Sweden’s Capital Becomes a Venue for The International 2020

The 10th anniversary of the legendary Dota 2 tournament will be celebrated in Stockholm, which gives the Europeans the opportunity to watch it live. TI is coming back to Europe! That is for sure great news for European eSports fans who will be able to enjoy this tournament in their homeland for the first time since the event’s first edition held in Cologne, Germany in 2011.

Over this decade, The International’s popularity has been growing exponentially. European teams have won three last events, which is why shifting TI’s location to Europe seems quite logical. In addition, due to their unquestionable domination, the number of eSports fans across Europe has increased as well, which makes holding the event there the best choice from a marketing perspective.

Stockholm has not been chosen by accident. Important eSports events (Dota 2’s DreamLeague Season 11, CS:GO’s DreamHack Masters, etc.) take place in Sweden’s capital all the time. In addition, this city is perfect for such tournaments because of a good location (not far from major EU countries) and favorable climatic conditions.

The International 2020 will show whether a trend of a winning team being from Europe will continue, or playing in the motherland will influence European teams in a bad way.

As mentioned earlier, The International 2019 has become an eSports tournament withthe biggest prize pool in history. 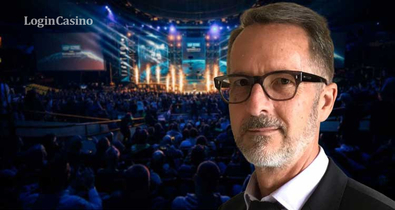