The coronavirus-caused lockdowns forced Swedish gamblers to turn from offline to online, which was accompanied by the decline of channelization. Login Casino follows the news in gambling finances, presenting the most interesting details of the Swedish report. 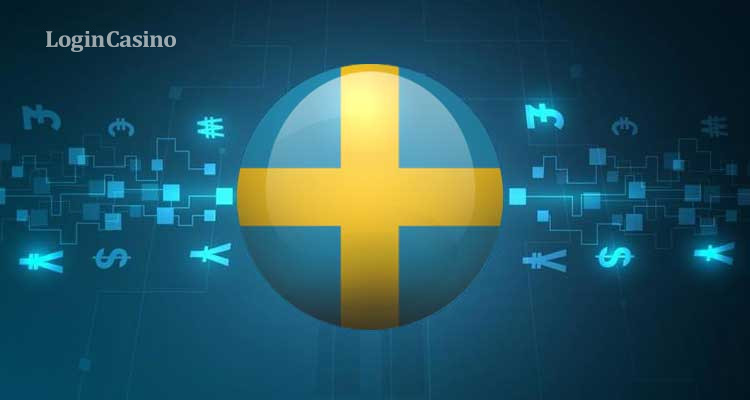 Sweden-licensed companies reported a turnover close to SEK 24.7B in 2020, while Swedish punters brought around SEK 2.6B to illegal websites during the same period. Interestingly, the turnover from legal gambling remained stable in the absolute numbers as both in 2019 and 2020, the licensed industry was bringing close to SEK 24.8B in the year before the pandemic. At the same time, the revenue of the illegal websites that served Swedish punters increased roughly from SEK 2.1B to SEK 2.6B.

As the numbers are covering both offline and online sectors, the COVID-19-affected year forced Swedish punters to switch from land-based venues to digital ones. During this turn, a small portion of the punters chose illegal destinations. It means that the channelization rate dropped in 2020 by a few percentages. Including some additional figures, the authority reported that channelization dropped from 90% to 88%, which was, however, way better than 75% that were before the re-regulation of the Swedish gambling market in 2019.

Turnover changes in 2020 by sector

Except for highlighting the general trends like channelization, the report presents detailed financial changes of the gambling sectors. Thus, the biggest portion of the market belongs to commercial betting, including online and offline. The turnover in it has increased from SEK 14.02B in 2019 to SEK 15.16B in 2020, which is an 8% growth.

Read more: Can Bitcoin casinos satisfy the needs of punters to stay undetected?