Streamlining to Be Launched by Prize Payments

Esports development requires decisive steps to be taken by the companies involved in this business in order to make the prize payment process cheaper, faster, and easier for tournament organizers. 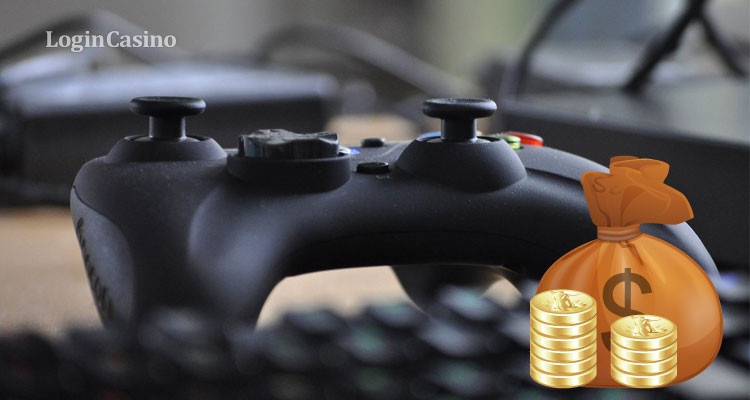 That is why Prize Payments announced the establishment of a comprehensive solution (platform) for eSports representatives, which will make it possible to increase the payment process speed. It will also organize these payments in a better way while complying with the regulatory requirements of different countries.

One of the platform’s main features is the ability to track money transactions by both organizers and players. The automated system accepts 115 world currencies, so it will definitely satisfy customers’ needs. In addition, the platform is compliant with the GDPR and operates in 180 countries.

According to Prize Payments CEO Han Park, the system was developed to make the prize payment process less time-consuming. Different regulations regarding money transfers caused difficulties while paying out, which resulted in increased costs of eSports tournaments organizers and publishers. Therefore, the company’s initiative to streamline the whole payment process was well received by interested parties.

With its great experience in the eSports industry, Prize Payments inspires trust in the market participants. Players and publishers will benefit from using such a convenient service. 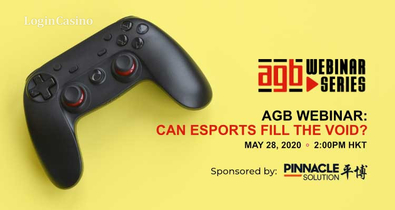 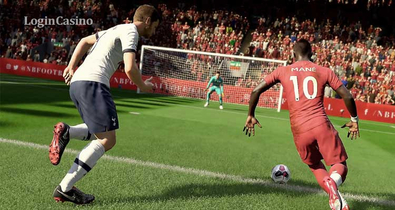 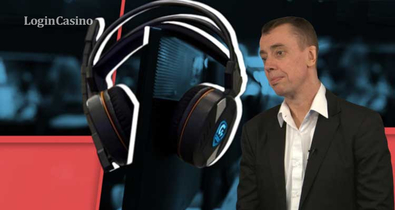