STL to Be Automatized in the Philippines

The Philippine gambling regulator is considering introducing the small-town lottery (STL) automation in search of new ways to combat corruption in the gambling sector. 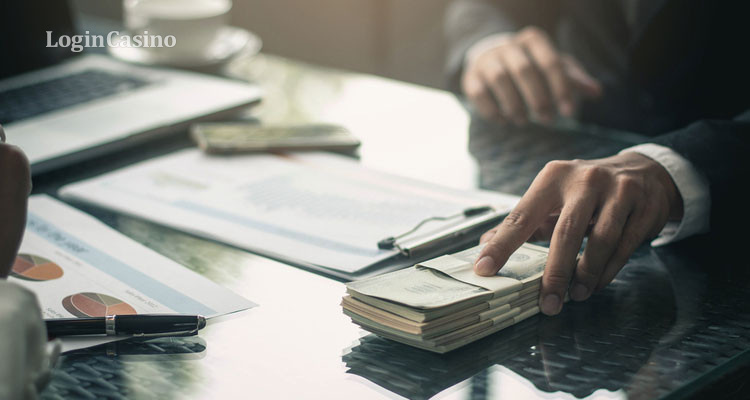 Rising corruption is the biggest problem the Philippine Charity Sweepstakes Office (PCSO) is trying to combat. Therefore, having analyzed the situation on the market, the regulator announced on Friday (August 23) that automating STL can help to reduce corruption and increase gambling revenue.

Rogina Carma, PCSO General Manager, revealed that option during the press conference on the agency’s budget. According to her, automation will help to identify the exact incomes from small-town lotteries, which is why its implementation is expected shortly.

The regulator’s representative believes that by reducing spending on paper, the sector will become more profitable, and it’s the human factor that prevents the whole industry from becoming corruptless.

The Philippine President lifted the ban on STL last week, but if the authorized agent corporations do not comply with the regulation and pay their debts within two weeks, the suspension order would be reissued. Only complying with the PCSO conditions can guarantee that operators will not lose their franchises.

As mentioned earlier, the Chinese authorities expect further steps from the Philippines and Cambodia in their anti-gambling policies.