The Spanish governmental regulator DGOJ (Dirección General de Ordenación del Juego) began the legislative consultation process concerning loot boxes' status as a new gambling form. Being at the forefront of the latest legislative news in gambling, the LoginCasino team has contacted the official body and clarified this procedure's additional aspects. 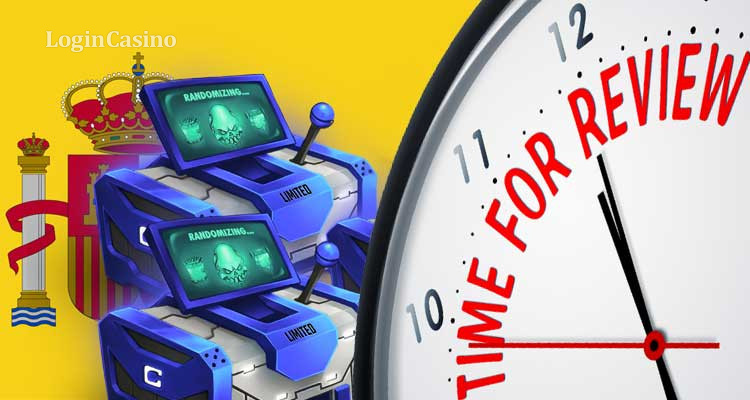 The DGOJ redlined loot boxes as the new type of gambling, which has been gaining momentum in recent years. Nevertheless, the official regulator wants to determine how the rest of society and professionals look at this phenomenon and what should be done in this regard:

The process of reviewing loot boxes was launched in the second half of February, and the DGOJ said that the consultations would last until April. As the submissions are accepted via email, everybody can participate and send their arguments.

As the governmental body launched a wide societal campaign and asked about the status of loot boxes, the LoginCasino team wanted to know what was the DGOJ's attitude to this activity.

As the representatives of the DGOJ claimed, "The consultation clearly states the position of the Spanish regulator in this issue. Any Random Reward Mechanism embedded within a videogame that meet the following three criteria:

would fall within the scope of Law 13/2011, 27 May, on Gambling Regulation and therefore would be prohibited. The objective of the consultation is to gather further knowledge in order to regulate this phenomenon."

According to official reports, Spain has one of the smallest percentages of problematic gamblers in the world.

Speaking about the importance of the regulation of this growing activity, the representatives of the DGOJ said, "As in many other countries, videogames are a very popular form of entertainment in Spain, also among minors. Minors are a most vulnerable group of society, and keeping them away from gambling is one of the core functions of the DGOJ."

Read more: Is it possible to sell items in Dota 2 for real money? 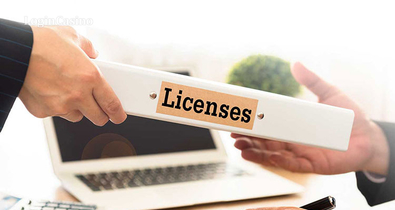