Spanish Minister of Consumer Affairs announced the cooperation between his department and the Ministry of Finance on creating a new gambling tax law. Login Casino follows the latest legislative news in gambling, describing Spain’s case. 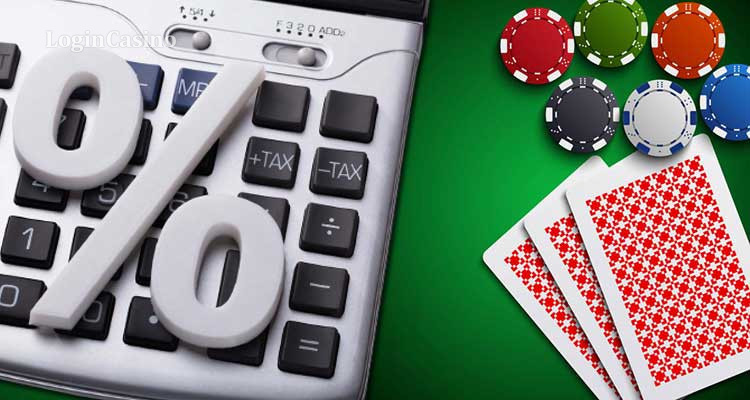 Even though the idea about changes to the Spanish gambling taxation was discussed months ago, recently, the Minister of Consumer Affairs - Alberto Garzon - confirmed that the implementation of the idea was in progress. He has said that both Ministries are cooperating on bringing the new law.

Why was this initiative launched?

One of the roots is the Spanish diversified taxation on gambling, which is now under the local jurisdictions. 17 autonomous communities decide themselves what rates to set on gambling activities that are run in their locations. It creates many problems for new operators to come to Spain, so the governors want to create a systematized model in this direction. However, no draft was presented yet.

Also, the minister raised the issue of problem gambling as part of the upcoming changes. Thus, he admitted raised involvement in addictive entertainment, especially during a pandemic and from the youngsters. The renewal process of the gambling legislation can also contain the issue of advertising, which is often discussed in recent times.

Read more: What are the roots of gambling addiction?

Read more: How to choose a safe online casino in Spain?