The world's biggest draw of luck, the Spanish Christmas Lottery, finally happened on December 22. About €2.4B overall prize pool was divided between thousands of winners with the luckiest to take El Gordo grand prize of €4 million. Login Casino follows the latest lottery news and describes the results of Spanish lottery dedicated to Christmas in more detail. 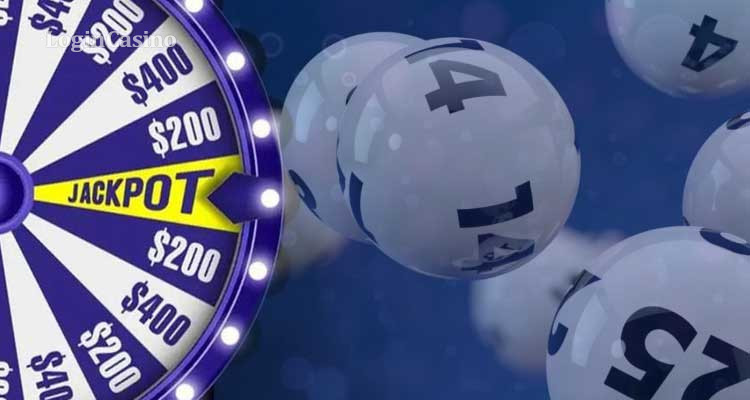 Content:
1. What makes the Spanish Christmas Lottery so popular?2. How was the draw organized in 2020?

Even though the coronavirus pandemic significantly hit the gambling industry across the globe, the Spanish Christmas Lottery draw remained rather popular. Compared to 2019, the special Christmas draw's overall prize pool has dropped to €2.4 billion from €2.9B, but it's still the biggest and most famous lottery event across the globe.

What makes the Spanish Christmas Lottery so popular?

Except for the giant prize pool dedicated to winter holidays, the Spanish lottery's overall structure aims to reward a lot of people. As this type of gambling belongs to the country, 70% of the ticket sales fairly goes to the prize pool, and only €40 000+ prizes are taxed additionally by 20%.

There are plenty of details related to the ticket series and how to count the winning prize, but that is the issue for the whole article. To understand the overall panic around the Christmas draw, it's enough to know that thousands of winners receive prizes from a few dozens of thousands to a few hundred thousand euros. At the same time, the ticket price starts from only €20, making the Christmas draw ticket a valuable and pleasant gift during holidays.

The lottery that exists for more than 200 consecutive years has been traditionally held in the Teatro Real opera house in Spain's capital. Kids from Madrid's San Ildefonso school also sounded numbers, but this year, all the other personnel wore face masks, and no live audience was in the theatre.

A few days before the draw, people were standing in queues for hours to take the chance to make the tough 2020 a bit better. The quarantine measures forced the organizers to add an online sales process this year, but Spaniards seem to be too dedicated to traditions concerning the Christmas draw.

Read more: Can Spaniards be called gambling addicts due to their Christmas lottery draw panic?

What to Expect from Gambling Regulations in European Market?
248 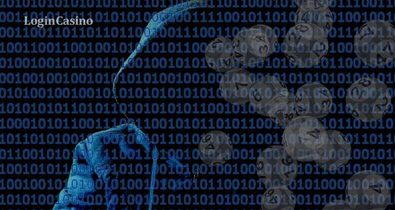