Spain’s Lottery Sector Will Get Less Money for Advertising

According to the news about the lottery sector in Spain, the country’s authorities will cut down the amount of money given to the state lottery operator for advertising purposes. 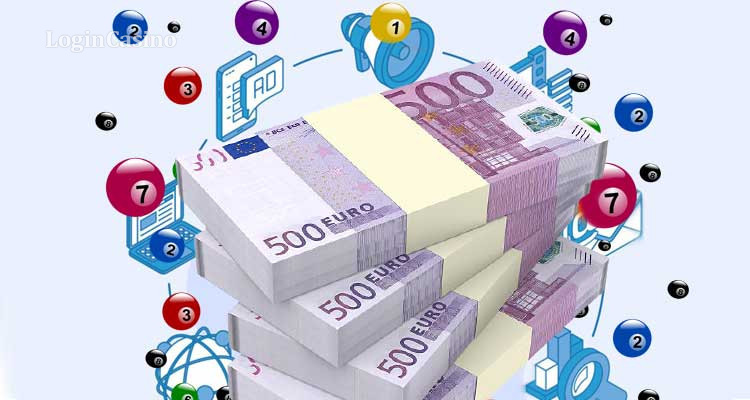 Although the government is going to considerably increase the overall advertising budget, SELAE (Sociedad Estatal Loterías y Apuestas del Estado) will be financed less than in 2020. The state-owned company will get by twelve percent less money for implementing its advertising strategies this year, which is €56 366 700. In contrast, the Spanish government sponsored SELAE with €64 226 800 last year.

At the same time, funds, which the state bodies are going to allocate for the advertising in the lottery vertical, comprise half of the overall budget. The Dirección General de Ordenación del Juego (DGOJ), the country’s gambling regulator, will also get financing for the promotion of responsible gambling. As the official document informs, its share is €1 500 000. This sum of money will be spent on the development of players’ awareness of gambling-related risks and providing more information about responsibility in this type of entertainment.

Overall, according to the plan developed by the Institutional Advertising and Communication Commission, the budget foreseen for commercial campaigns will be reduced by €15,341,578 (-11.33%) compared to the previous year. As a result, in 2021 there will be 10 less advertising campaigns.

Read more: Procedure of launching an online casino in Spain 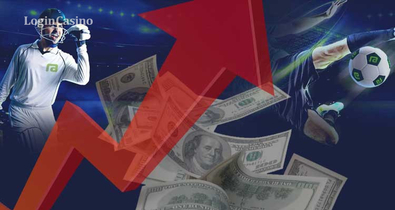 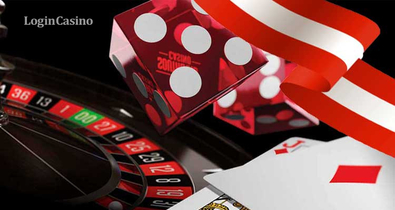 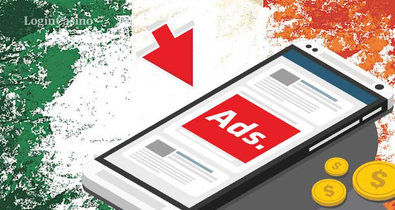 Gambling Ads Number May Be Decreased in Ireland
205 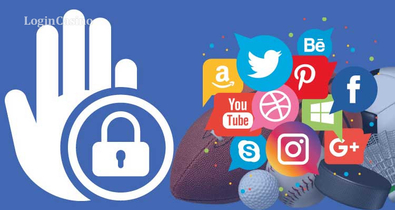