According to the recent news about the casino vertical in Spain, the country’s government is committed to implement the self-exclusion register in every region. 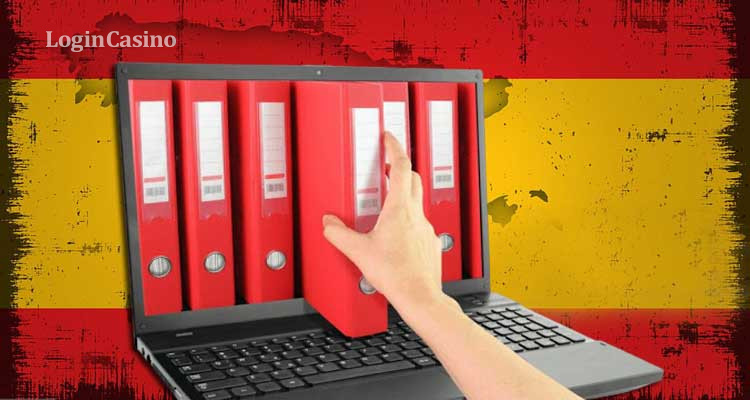 At the current time, only Castilla–La Mancha has some progress in terms of the register’s interconnection. Other regions also have the system but don’t use it, which means that its efficiency remains doubtful. It is worth mentioning that a single central register already operates in Spain. However, casino players need to add themselves to the local banned lists as well.

What is the register’s aim?

Initially, the self-exclusion system has been created to help families and problem gamblers to fight against gambling addiction. According to Alberto Garzón, the Minister of Consumer Affairs, it will make life simpler for many people whose relatives suffer from this problem. Currently, 54 294 players have already registered there.

Now, the main direction for further development is to apply the register everywhere across the country. Almost all of Spain’s autonomous communities supported the initiative, except for Catalonia, the Basque Country, and the Valencian Community, which rejected it because of unknown reasons. The Ministry of Consumer Affairs has plans to create a national database and interconnect the registers till January 2021.

Read more: Everything you need to know about gambling addiction

Read more: What is the Las Vegas gambling age? 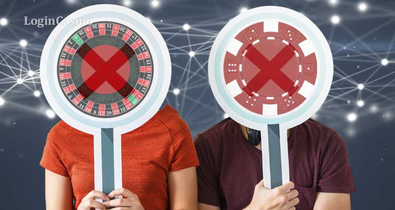 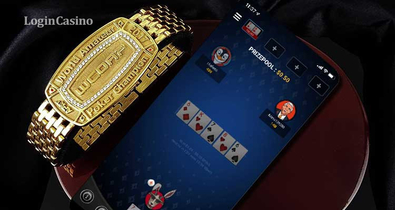 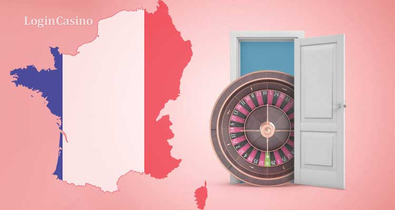 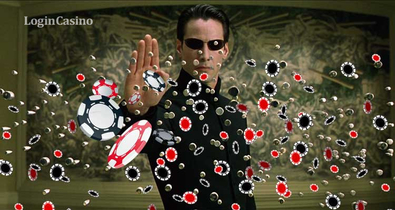