While the whole world is attentively looking at the price of cryptocurrencies and their roller-coaster changes, the issue of mining the coins goes to the background. However, the negative shift of the ETH price halved the profitability of generating new tokens. The LoginCasino team follows the most interesting cryptocurrency news, describing in more detail a sharp effectiveness' change of the important process. 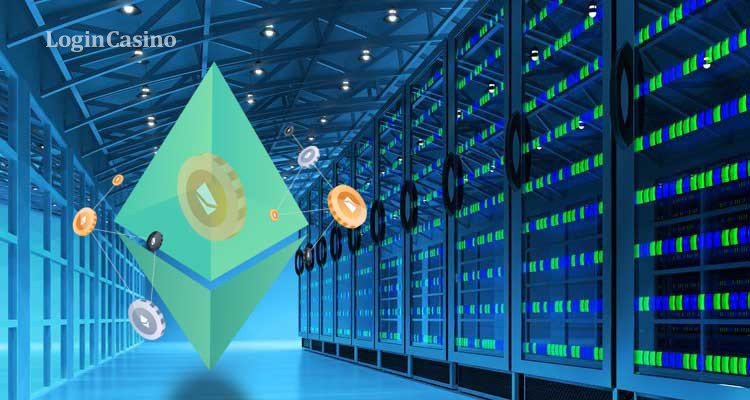 Content:
1. What is mining profitability in short?2. Why did it halve in just ten days?

The end of the year 2020 and the start of 2021 go in tight contact with the crypto boom in society. As almost all the most capitalized tokens broke their price records during this period, people closely turned their attention to the sector. However, earning on crypto-assets goes not only from "buy low and sell high" logic but also from the simple mining of the coins. In this regard, the price of mining tools like CPUs, GPUs, and ASICs raised in the last couple of months.

What is mining profitability in short?

While this topic deserves a separate analytical article, we can explain the situation in short. As Bitcoin and Ethereum rely on the different algorithms in mining the appropriate coins, the profitability of getting new tokes is also different. It can be calculated by taking into account major aspects involved in the process: the price of the coin, effectiveness of the technical features used for mining and its price, speed of getting a new coin, and some other additional elements (like the price for electricity, which is different in diverse parts of the world). While people are vulnerable when talking about one BTH price, the Ethereum coin is more profitable to mine due to traditional computer GPU usage.

Why did it halve in just ten days?

Interestingly, but the effect of the token price in the overall profitability formula is vital. Thus, the drop of the ETH price from $2000 on February 23 to $1600 on March 3 caused a halving of the mining effectiveness.

However, experts aren't worried about this fact as ETH mining is still rather profitable. At the same time, they insist that price vulnerability will be mirrored in the profitability jumps and downfalls. In other words, the more attention around the sector is, the bigger will be the changes in mining effectiveness, which cannot guarantee investment return according to the plan.

Read more: What factors will influence the ETH price in 2021?

Read more: Major features of Bitcoin mining and why it's rather specific 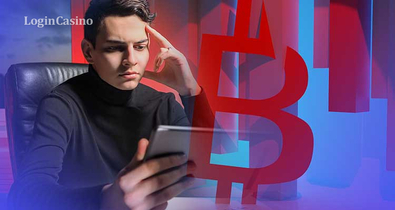 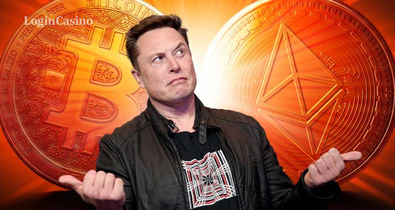 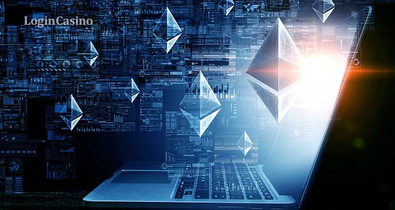