The Scottish Football Supporters Association (SFSA) held a survey on the disposition of bookmaking activity and local football. Among the most interesting findings is the overwhelming gambling sponsorship during the regarded sports competitions. Login Casino follows the latest betting news and gives in more detail the results of the SFSA report. 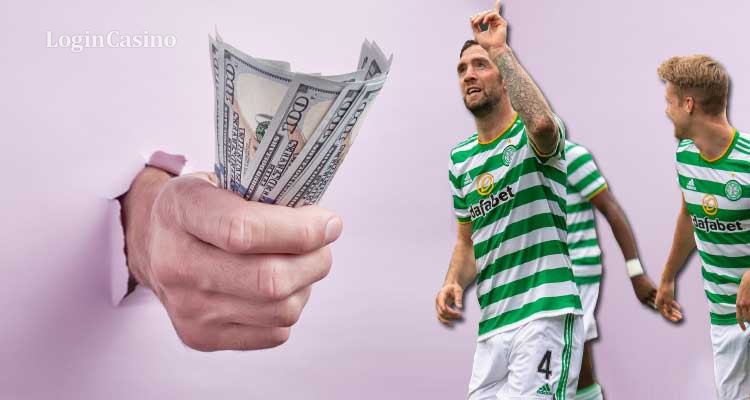 The Scottish Football Supporters Association organized a rather scalable survey on gambling and betting influence in local football. They asked participants eight questions via online and offline polls, including Twitter and some clubs' social media. The survey took place from the middle of November 2020 until the beginning of December.

One of the most frustrating results is that 78% of respondents believe there is too much gambling sponsorship in the local football competitions. Interestingly, 52% felt that the negative tendency was only increasing during the last season. At the same time, only 5% consider their favorite teams are making enough to reduce the negative influence of suchlike ads.

The effect of the Bet Regret campaign

One of the local governors' initiatives was the implementation of the Bet Regret program, which was called to decline the adverse impact of betting. While 54% of the polled people know the regarded campaign's primary taglines, only 28% believe the 'tap out' tactics can work with addictive wagers. Interestingly, the number of people using the promoted technique is much lower – only 9%.

Even though the Bet Regret campaign's result is rather doubtful, respondents believe that such initiatives are needed. Thus, 47% of the polled individuals strongly support the idea of activating preventive campaigns with the participation of their favorite clubs.

Read more: What are the psychological roots of sports betting popularity?

Read more: Is it possible to deal with gambling addiction on your own? 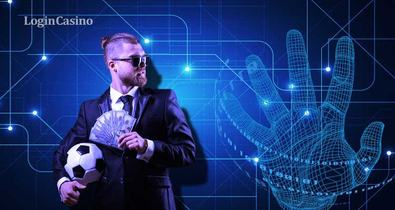 The Real Truth about Betting on the Edge
123 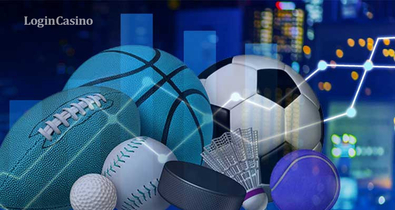 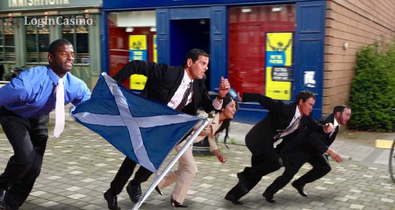 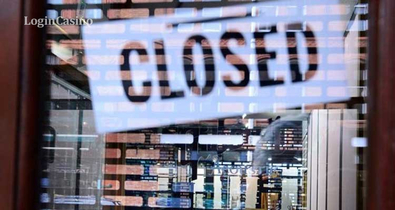