After the announcement of the second poker players’ no-limit hold’em championship with a buy-in of €22,500, five Platinum Pass owners have already been identified. 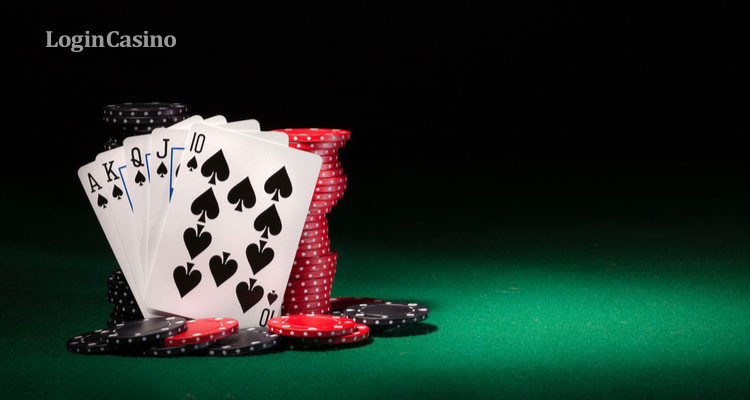 PokerStars has announced PSPC 2020 to be held in Barcelona during the European Poker Tour in the same city. The poker event will take place in the Casino Barcelona from 20th to 24th of August 2020, but people taking part in “Chase Your Dream” promotional campaign already have a chance to receive a Platinum Pass and become its participants.

By the way, the first five lucky men have already been randomly chosen to join such poker stars as Chris Moneymaker, Patrik Antonius, Lex Veldhuis and others in the next year’s championship. These are a 23-year-old Spanish student/DJ Adrian Garcia, a 36-year-old Frenchman Clement Eloy working as a product designer, the Brit of the same age Danielle Summer who’s currently working as a carer in Spain, a 43-year-old Canadian ex-military Daryl Inglis, and a 35-year-old German social worker Christoph Walkenhorst.

All of them will get the aforementioned sum of money for the buy-in + an all-expenses-paid six-night trip to Barcelona (it is allowed to come with a guest).

The good news is that other Platinum Passes can be given to their owners any minute, so all interested people can try their luck right away. The precise number of these “VIP tickets” has not been clarified yet.

As mentioned earlier, the famous poker player could not get his winning because of the court’s decision. 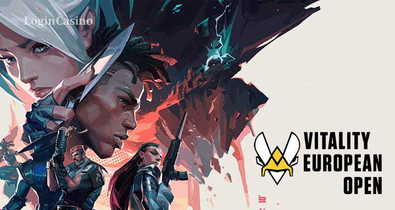