Flutter Entertainment has announced in pokers news that its iGaming brand PokerStars will stop its operation in several markets. 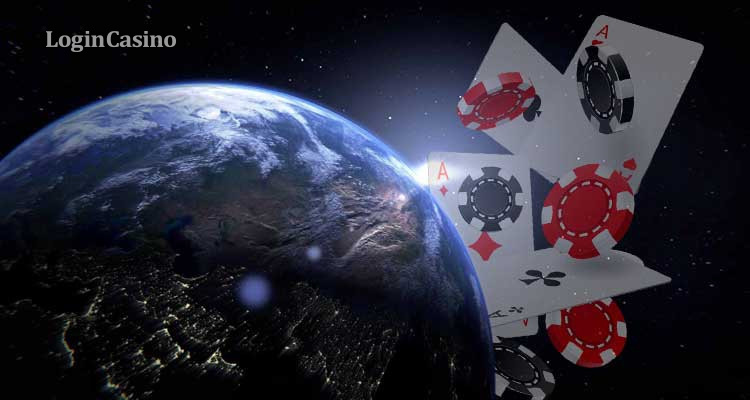 This decision was caused by the company’s intention to upgrade the level of its regulatory compliance. The operator, which is on the list of the most influential giants in the gambling industry, is focused on operating only within regulated markets, while its presence in black markets has to be eliminated.

What countries is PokerStars exiting?

According to Flutter Entertainment’s announcement, PokerStars won’t be available in such regions as Macau, China, and Taiwan. The exit was scheduled for September 1. Recently, the operator has changed its banking system considerably to improve payment processes for users. For example, it has decreased the minimum withdrawal sum and added Neteller and Skrill options for Taiwanese players to receive their payouts without depositing.

It is important to say that all mentioned countries don’t have the legal permission for poker games for real money. It means that they are still considered as a non-regulated market for PokerStars. Of course, this departure will cost money for the operator. As preliminary calculations show, Flutter Entertainment will lose at least 87 million dollars per year. However, these losses are commercially reasonable because the company will prevent itself from regulatory controversies and will be able to enter the US market, which is profitable as well. 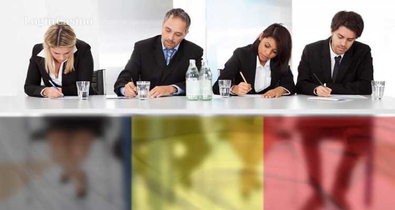 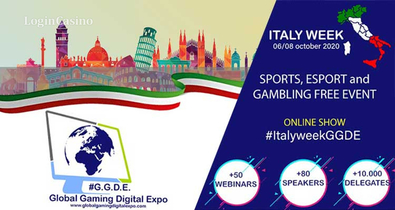 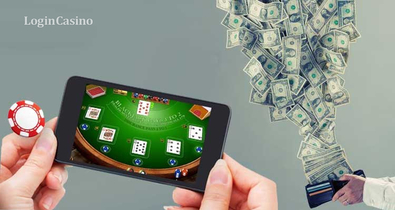 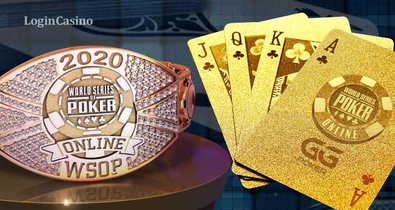