Poker Money: How Much Should a Pro Earn?

What is the minimum amount per year that a professional poker player is supposed to earn? A few days ago a heated discussion between Doug Polk and Jaime Staples broke out on social networks. On September 18, Staples expressed his disagreement on Twitter regarding the statement that there is no poker player who should go pro unless their income from the game equals $100,000 a year, or even more. His remark that the sum should be much lower, since there is no proof for such a benchmark, received a lot of supportive comments. A lot, but not all of them.

Doug Polk, a former professional poker player, came up with a list of reasons why nobody should try to become a pro in poker if they do not earn at least $100K.

The discussion came to defining the very concept of who a successful player actually is. Some of the criteria are related to the financial sphere, some are of a personal character. Concerning professionalism, the amount of money a pro poker player is supposed to earn on a yearly basis increases because of the growing cost of living. However, it is getting more and more difficult to attain due to the collective improvement of poker players in general.

How long these debates are going to last – nobody knows. The only thing is obvious: both Staples and Polk have reached great success in their careers, therefore, they have every reason to defend their points of view.

As mentioned earlier, Phil Ivey faced problems when he was blamed for dishonest play using an edge-sorting technique. 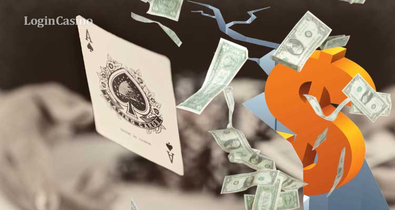 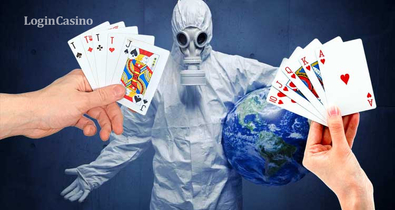 PokerStars Is Afraid of Risks: European Tournaments Are Cancelled Because of Coronavirus
62305622996222162195
Stay informed