Two plaintiffs have gone to the Northern District of California Court with accusations that Apple supports illegal casinos and benefits from them. The latest casino news informs that such a lawsuit isn't the first time a tech giant will be dealing with this. 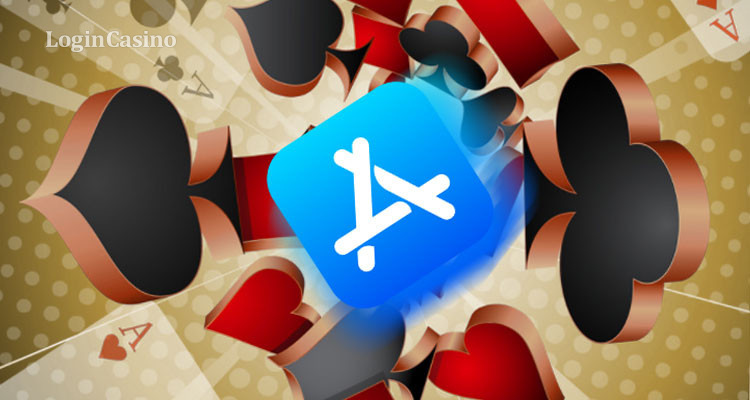 Even though the App Store is one of the strictest places in terms of promoting mobile gambling, two plaintiffs have accused the firm. They required a jury trial for the case and brought arguments towards Apple's involvement in the promotion of gambling applications.

The first appeal refers to breaking anti-gambling laws as the casino-like games contain a smart model. One of the regarded apps suggests a free game of chance for virtual currency. However, to receive the latter, the gamer can spend real money. The litigation insists that paying for games of chance is forbidden by numerous states.

The second aspect that has warned plaintiffs is Apple's involvement in the promotion of suchlike applications. As the App Store suggests prepaid promotion conditions, the two accuse a tech brand in active enabling, promoting, and profiting from the gambling apps.

However, that is not the first case when Apple is accused of violating gambling rules. At the end of 2020 and at the beginning of 2021, the company faced quite similar lawsuits that referred to casino-like applications that involved real money spendings for a longer playing process via buying in-game coins.

Read more: American iGaming industry forecast for the near future 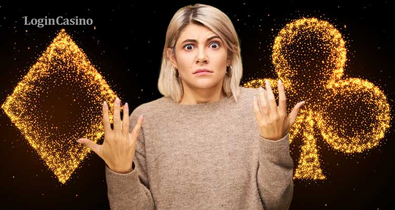 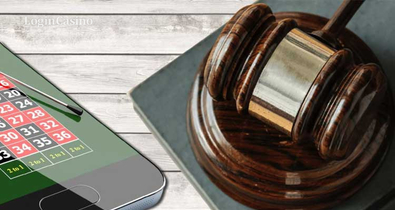 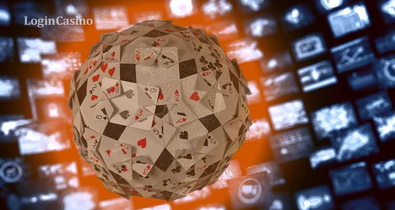 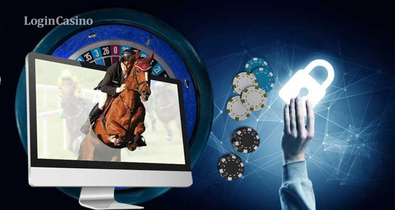