After three years of being the Philippine President, Rodrigo Duterte has initiated a campaign against gambling operators. 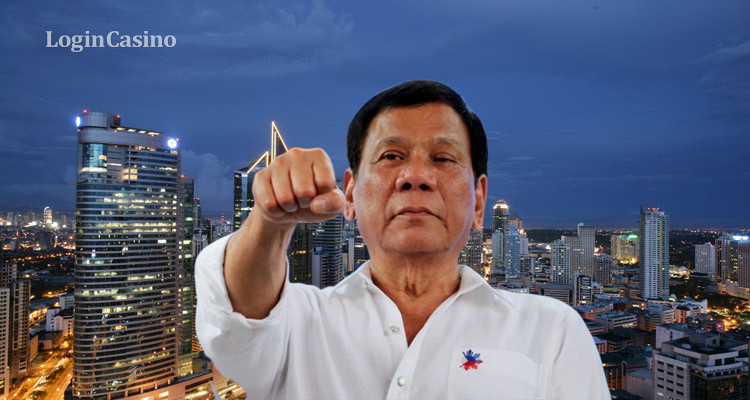 The reason for that was massive corruption that had engulfed gaming operation subordinated to the Philippine Charity Sweepstakes Office (PCSO). Therefore, all PCSO licenses issued to gambling establishments throughout the country have been terminated.

As a result, thousands of lotto and keno shops, as well as lottery kiosks have been shut down, and many people have lost their jobs. However, Rodrigo Duterte is convinced that this is a necessary measure. According to the President, it is better to eradicate the corruption problem by prohibiting gambling than let it erode the country’s stability. Therefore, gaming operation on the Philippines’ territory is no longer allowed.

Based on this decision, the police started to monitor the situation and urged people to report cases of incompliance with the President’s order. A massive investigation is under way, so it is hard to say how long this ban for gambling is going to last. 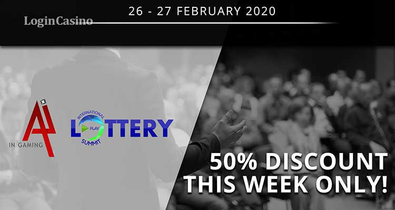