Rodrigo Duterte softened his position on gambling business shut down in the country by allowing Philippine Charity Sweepstakes Office (PCSO) operation. However, small-town lotteries, as well as any other gambling establishments with such games as Jueteng, are still illegal. 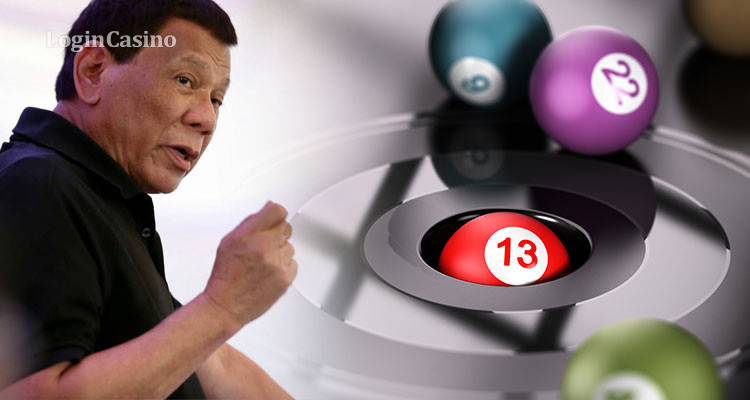 The Philippine President’s decisive actions to combat corruption in the gambling sector have borne fruit. Since then, no illegal gambling operations have been recorded, which means that the measures taken to stop this phenomenon have proved effective. However, according to Interior Secretary Eduardo Ano, monitoring the situation by police is necessary in order to prevent the jueteng operation’s possible return.

Duterte commented on his decision to allow PCSO, but keep small-town lotteries (STL) shut down since leaving STL opened would lead to the increased corruption in the sector. He noted that this side business had been controlled by the government representatives, therefore it had to be eliminated.

Even despite many people having lost their jobs due to this ban, the President’s order had to be adopted without concessions to STL – this is Senator Panfilo Lacson’s position. He believes that it is possible to reduce the jueteng’s negative influence, but it cannot be rooted out because police officers continue taking bribes.

However, it is safe to say that the Philippines managed to demonstrate astounding progress in illegal gambling limitations for a very short period of time (less than a month!). Therefore, the country’s gambling policy should remain unchanged in order to ensure continued success.

As mentioned earlier, Rodrigo Duterte prohibited all types of gambling in the Philippines in order to prevent corruption in the country.

Read more: What are the reasons for gambling addiction?

Read more: Is it possible to beat the casino?