Operators Are at Head Start, KSA Has Technical Challenges

It goes without saying that the majority of Dutch operators are waiting for the enforcement of the Remote Gambling Act impatiently. However, the news about the online gambling law hasn’t been very promising for them today. 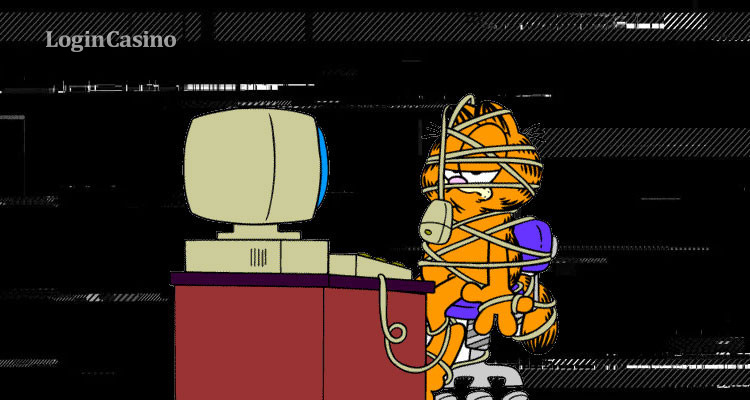 The regulator has published the information on its official website stating that the licensing process is delayed due to technical problems.

KSA promises to fix everything as soon as possible

The Dutch regulatory authority was going to initiate the procedure of applying for a license on April 1 at 8 a.m., however, the plan wasn’t implemented. On March 31, the day before, it announced that some technical issues were detected on the online portal after its testing.

It means that iGaming companies still need to wait to enter the online gambling industry in the Netherlands. At the same time, the KSA has promised to do its best to fix the problem and keep all whom it may concern updated. It is also worth mentioning that license application is only the first step towards the operation in this vertical. The next stage is the market opening on October 1, which will finally allow operators to provide their services legally in the territory of the country.

Read more: Is it possible to launch an online casino in the Netherlands?

Holland Casino Will Test the Opportunity to Reopen Venues
253