Online Lotteries in South Korea Are Growing Despite COVID-19

The latest data show that Korean lotteries are growing, even during the coronavirus outbreak. The special attention receives online lotto, which has been a dominant lucky-guessing method even before the lockdown. According to the latest lottery news and reports, the first half of 2020 was even more productive than some 12-month periods in the middle of the 2000s. 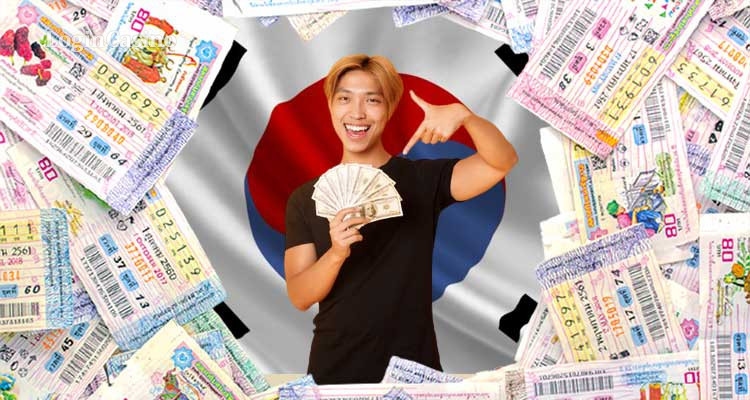 The South Korean lottery market is a closed sphere, which is under the control of the Korea Lottery Commission and the Ministry of Economy and Finance. As in all developed countries, the Korean gambling sphere is focused on the maximum positive impact on the citizens, maximizing winnings, and decreasing addictive behavior. In this regard, the lotto sphere is gaining momentum despite the economic slowdown and COVID-19 outbreak.

The first half of 2020 showed some sort of incredible numbers as there were sold lotto tickets for 2.6 trillion won (2.2 billion dollars). If the second half of the recent year finishes with the same results, the total 5.2 trillion won will overpass the previous year by 900 billion.

The most popular is still the Online lottery, which holds about 90% of the whole lotto market sales. Scratch Off, Pension, and Internet lotteries are of secondary popularity, having only about 10% of the market in sum. The COVID-19 lockdown only strengthened the Online lottery's suitability, which allows Koreans to gamble in safe conditions.

What is the overall trend in the Korean lottery sector?

The statistics of Korea lotteries selling tickets have been available since 2003. The first "clear" year reported about 3.8 trillion won of tickets sold, but the following trend was falling and reached 2.4 trillion won in 2009. However, since that time, the Korean lotto market was growing and reached 4.3 trillion won in 2019. If the Korea Lottery Commission makes further smooth steps towards controlling the local market, this positive trend seems to be ever-growing.

Read more: What is the role of AI in games and lotteries?

Read more: Why should claiming lottery wins be made carefully? 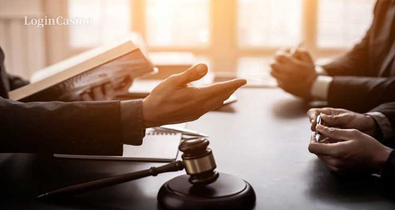 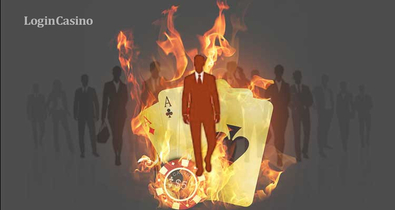 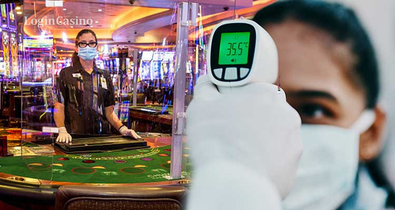