The Netherlands Online Gambling Association (NOGA) has come up with the results of the survey that shows people's awareness of the Remote Gambling Act (RGA) adoption on April 1. A comparatively low amount of people knows and understands the RGA's importance. The latest casino news dives into details and presents the most important ones. 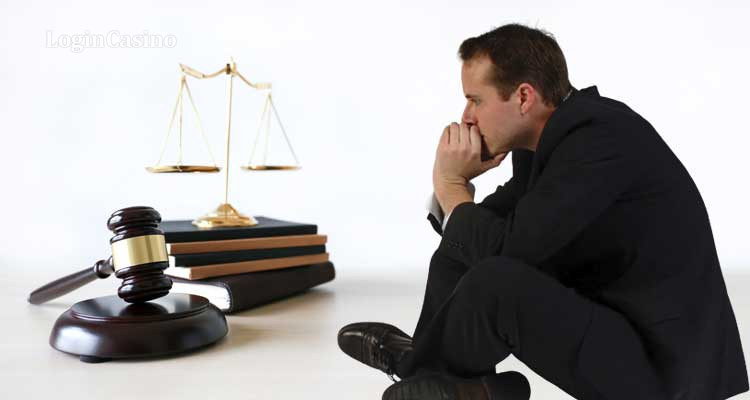 April 1 became a notable date for Dutch gambling, as finally, the country joined the legalization trend and started regulation of the digital sector. Before the RGA came into force, the Netherlands Online Gambling Association published a survey conducted by Ipsos research firm concerning Holland’s people's attitude and awareness of the event.

The most interesting figures

About half of more than 1000 respondents confirmed low awareness of online gambling, while another 5% hadn't even heard about it. About one-third confirmed they knew about this kind of entertainment, another 10% were slightly involved in digital gambling, and only 5% confirmed active online gaming.

When asked about the awareness of the upcoming RGA, only 12% confirmed they were familiar with it. Another 23% admitted their limited knowledge about the new regulation, while the remaining number of participants hadn't heard about the coming law.

Even though the Dutch people showed low interest in the online gambling topic, 71% were sure that this sector's advertising should be strict and appear only after 9 PM. The issue of using famous people in promoting this type of entertainment also met a majority's resistance, with 59% confirming their concerns. Simultaneously, only 2% of the participants who don’t gamble have confirmed their interest in starting it after the RGA's activation, while this number triples if to talk about the younger generation.

108 interviewees who agreed with their active gambling status, 59% confirmed awareness of the changes that would come with the RGA adoption. The same amount of active punters tended to play on licensed platforms, 32% didn't have an opinion, while 9% were ready to gamble illegally. Interestingly, only 37% of those who were aware of upcoming legislation approved it was a right initiative.

Read more: Situation with the online casinos in Holland before the adoption of the RGA

Read more: Explanation of the Netherlands’ gambling laws and the RGA’s effect in simple terms

What to Expect from Gambling Regulations in European Market?
248 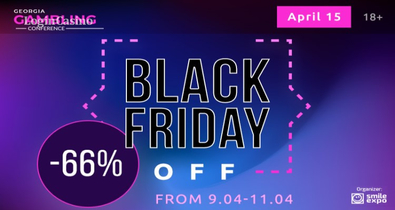