The German government has drafted new regulations that will give an opportunity for esports professionals who are not EU citizens to reside and compete in the country. 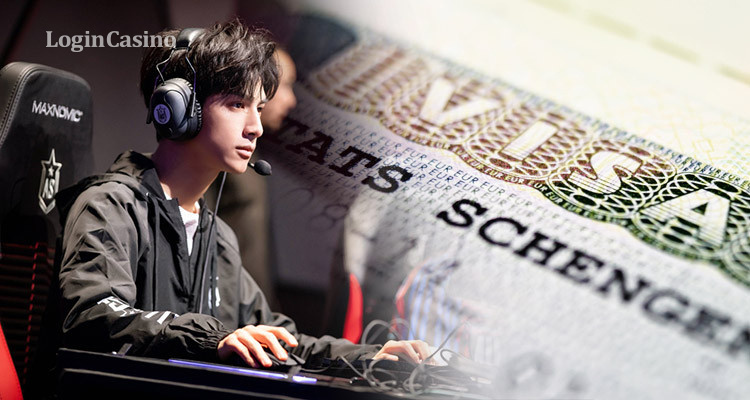 According to the above-mentioned regulations, professional esports athletes will get a permanent residency permit and their entry into Germany will be much easier. If this law draft is signed and comes into force, the measures will take effect in 2020.

However, there are some restrictions in respect of those who can apply for the visas. Esports players must be over sixteen years old and work in an esports team organisation registered in Germany. Besides, they must participate in a national or international league.

The president of the German Esports Federation Hans Jagnow claims current visa regulations hamper the development of professional esports in European countries. Competition organizers face challenges when they need to bring citizens of non-EU countries into the states concerned.  According to Jagnow, their law draft will be a good example for other countries to follow.

As mentioned earlier, the third rectified State Treaty on Gambling was supported by Germany’s gaming bodies. The entities ask the authorities to go on developing new regulations in order to legalize online slots. 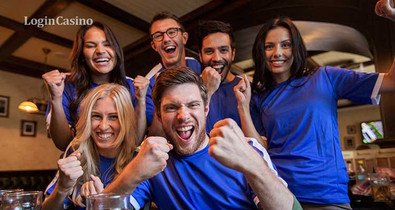 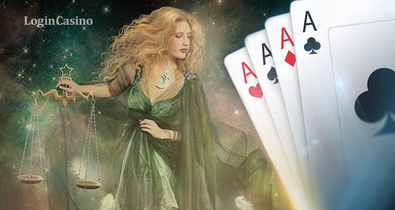