New Survey Shows Most Common Gambling Trends in the Netherlands

The Netherlands’ gambling regulatory body and AGOG, a self-help organization, have recently shared a new report. According to their study, the country’s citizens are more likely to face problems when using gaming machines than trying other gambling activities. 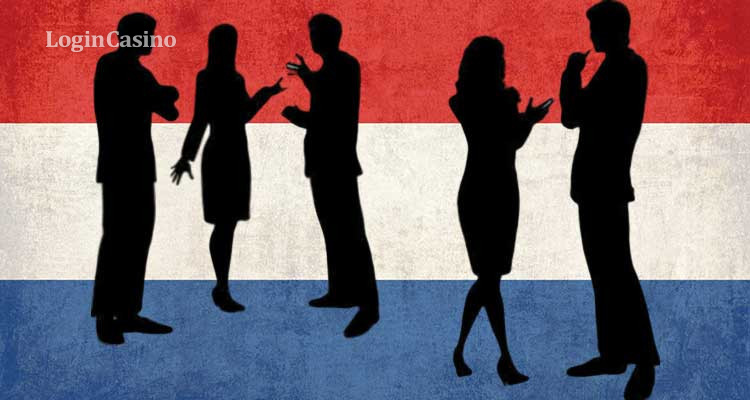 The research was based on the signed up with AGOG eighty-six people’s responses. Every week, AGOG holds meetings for people suffering from gambling-related issues.

The organization invited two hundred and twenty-three of its members to participate in the study. In spite of the fact that only 39% took this offer and the country’s regulator said this would not represent the entire organization’s membership, a number of conclusions were made.

Among those who took part in the survey, most were male (93%) and 28% were aged between thirty and forty. Besides, 67% of the respondents claimed they had played gambling machines so the regulatory body made a conclusion that taking part in this form of gambling causes issues the most frequently.

To add, the research found that approximately half of the respondents spent more than one thousand euros each month on gambling activities.

Drawing conclusions, the Netherlands’ gambling regulatory body said the study helped to understand better the nature and extent of gambling issues. As the regulator claimed, the research would contribute to general policy development in this field.

As mentioned earlier, the Australian government will introduce legislation in order to create a national self-exclusion register for the country’s citizens. 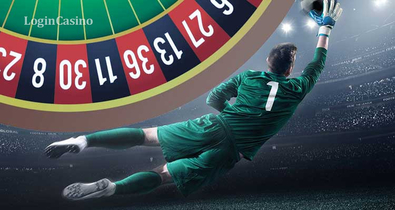 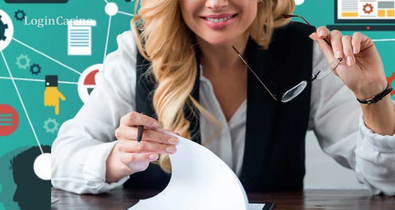