Ho Iat Seng became the new Chief Executive of Macau. After being elected, he promised to do his best to defend Macau’s gaming and travel sectors from possible issues. According to him, Macau has been recently doing well largely due to state’s security law. Such rules and regulations allow preventing the situation of foreign influences interfering in Macau’s affairs. If someone tries to do this, the region’s authorities will use their law to protect Macau. The region, in Ho’s opinion, cannot plunge into chaos, as it attracts many visitors every year. Travel and gaming sectors give Macau high income. Thus, authorities’ goal is to defend people’s means of existence.

The official also highlighted national security law telling it would be essential, as it would ensure future Macau’s prosperity.

Besides, Ho touched on the question about the forthcoming expiration of Macau’s six gaming concessions and sub-concessions. Ho told a new project had already been developed, which would be finalized and supplemented after the new authorities assume office in December.

As mentioned earlier, China was supportive of Cambodia’s online gambling ban implementation and stressed the importance of anti-gambling policy. 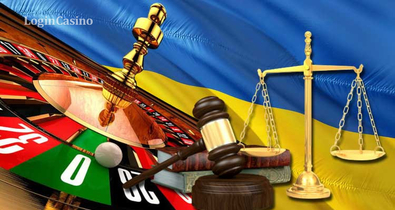