The Gaming and Lotteries Act that was presented in 2019 finally came into force yesterday. However, that is only a transitional regulation as the country is looking for new rules in the gambling sphere. Login Casino reviews the latest legislative news in gambling and explains the recent changes in Irish regulation. 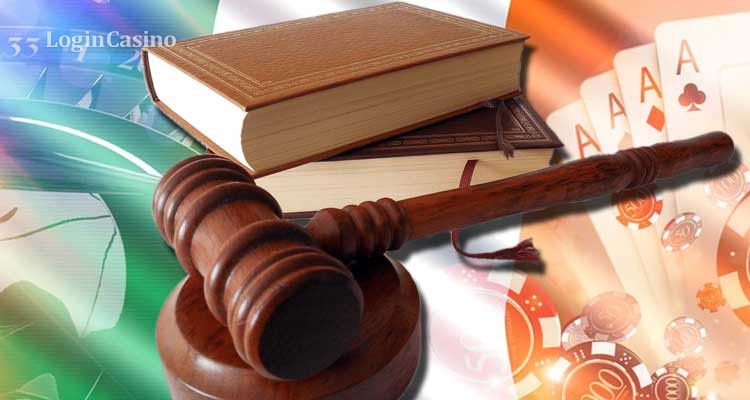 The desire to adjust the legislative norms in the gambling sector appeared long ago in Ireland. However, the process of adopting new regulations is always a long way. The Gaming and Lotteries Act 2019 became actual only on December 1, 2020.

According to the officials, the new law is aimed to bring more clarity into the gambling sector, especially into its small niches. Thus, local lotteries and land-based gambling venues received clear limits for stakes and prizes. The new regulation will also enhance the process of modernization and update the financial flows, which now will be more directed to charitable needs.

Being part of the transitional scheme, punters also received more rights and protection from the state's side. The punishment for cheating activity from the side of gambling providers was tightened to prevent scams and fraud.

The permanent gambling law is still in plans

Interestingly, the activation of the Gaming and Lotteries Act of 2019 is only a temporary measure. The state's Minister in the regarded sector, James Browne, showed that governors understand the need to regulate gambling in the country. He confirmed that this sector is vital for the sports community as well. The Minister also noted that the regular law is planned to be introduced and accepted the next year.

Read more: Who owns the National Lottery, and why is it so popular?

Read more: How is online gambling in Europe organized? 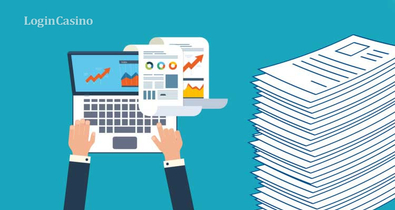 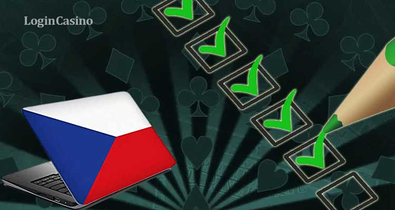 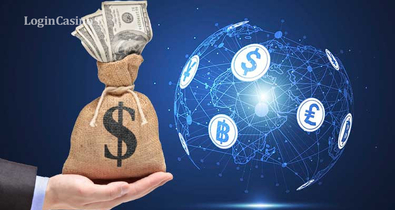 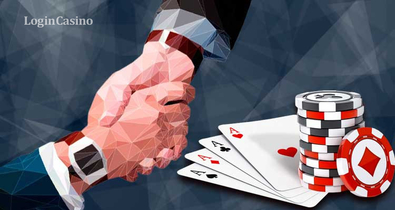