The WSOP Europe Main Event was held in London exactly 10 years ago. The final table consisted of both well-known professionals as well as not very famous players. 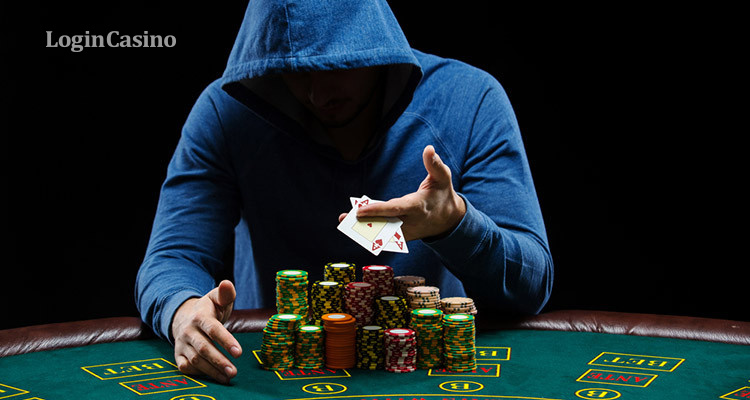 As soon as it came to heads-up, Negreanu was aiming for the WSOP prize. Shulman did not show any sign of emotion. A big clash between the two pro poker players was imminent. Only one card was standing between ‘Kid Poker’ and the desired bracelet.

Eventually, the first place was taken by Shulman whose money prize amounted to approximately 1.3m US dollars. Negreanu received a bit more than $817 thousand. The third place and almost $600 thousand went to Bansi.

As mentioned earlier, Phil Ivey had a successful play but faced problems when he decided to collect the money he had managed to win.