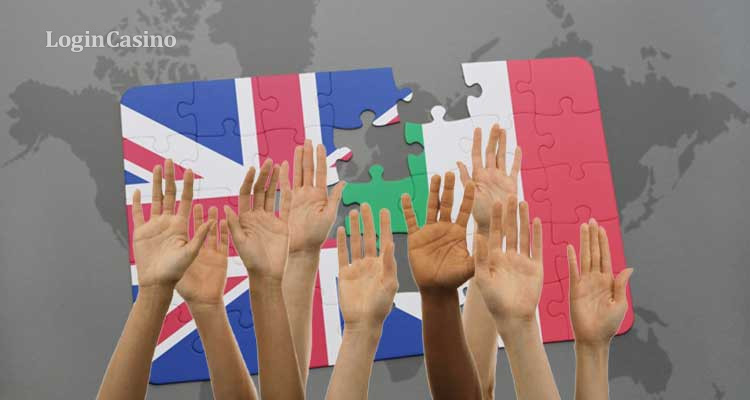 The fourth tender for grabbing the right to operate the National Lottery in Great Britain met another applicant. Italy-based Sisal Entertainment, the company that suggests a variety of gambling services, has officially joined the competition. The charity firm Barnado will help with forming a good causes offer, which is way actual for the applicant. It has already processing lotteries in Italy, Turkey, and Morocco.

What is the recent situation with the fourth tender?

According to the sources, Sisal became the fourth participant in the race for the fourth license. Even though the permission will be given only in 2023, the race for it has already begun in 2020. Being one of the world's biggest lotteries, the British one can offer billions in turnovers and a 10-year-period starting from 2023.

Interestingly, since 1994 all three licenses have been given to Camelot. As there have been plenty of concerns related to its monopoly in the UK's lottery, the recent race is perceived by Britishers as the chance to improve their provider.

At the moment, four companies confirmed their interest in receiving a National Lottery license. Except for Sisal, the traditional participant Camelot has to oppose Czech giant Sazka and tech firm Sugal & Damani. However, all the operators are waiting for official financial requirements as the renewed conditions can be too strict about making a bid.

Read more: Who owns National Lottery in the UK? 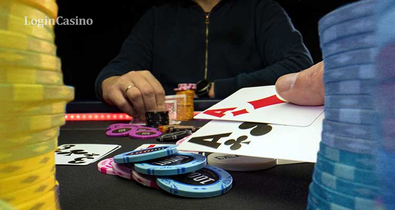 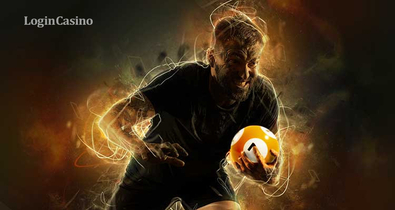 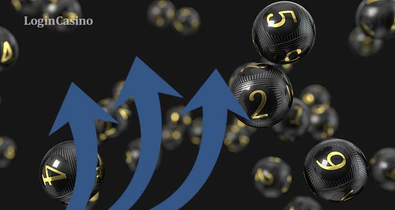 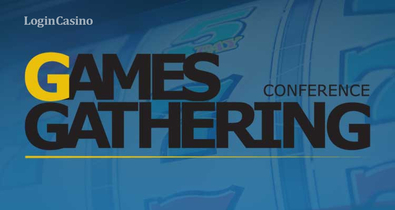