Most Ukrainians do not Support Gambling Legalization

According to a recent survey carried out in Ukraine, most country’s citizens, namely fifty-eight per cent, do not support the idea of making gambling legal in the state. At the same time, approximately forty-eight per cent are not against the traditional numerical lotteries. 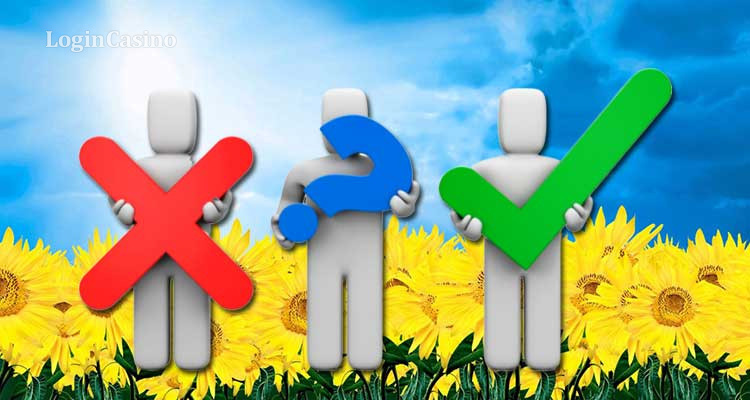 One of the experts Ihor Halytsky blamed the government’s draft bill since, in his opinion, the authorities are intending to restrict traditional lottery and promote other forms of gambling.

According to the expert, operators engaged in the field of numerical lotteries are now subject to thirty per cent income tax and they work lawfully and pay all fees and taxes. At the same time, unauthorized sites are, in general, forbidden by law, but they presumably may operate during the transitional period, even more so, at a minimal cost.

It should be mentioned that the country’s parliament has recently released the full text of the gambling draft bill. The law draft bill encourages the legalizing of igaming, retail bookmaking online betting and online poker.

Besides, twenty high-end hotels will get permits for gambling activities. The hotels intending to host a casino must have at least two hundred rooms if they are in Kyiv and one hundred and fifty rooms if they are located in any other city.

As mentioned earlier, according to the Minister of Finance of Ukraine, the legalization of gambling in the country will bring high revenue.