The Ministry of Finance (Bundesministerium Finanzen - BMF) of Austria has reported about the increased number of confiscated illegal gambling devices in the previous year. The LoginCasino team always follows the latest casino news and explains in more detail the situation with illegal gambling machines in Austria. 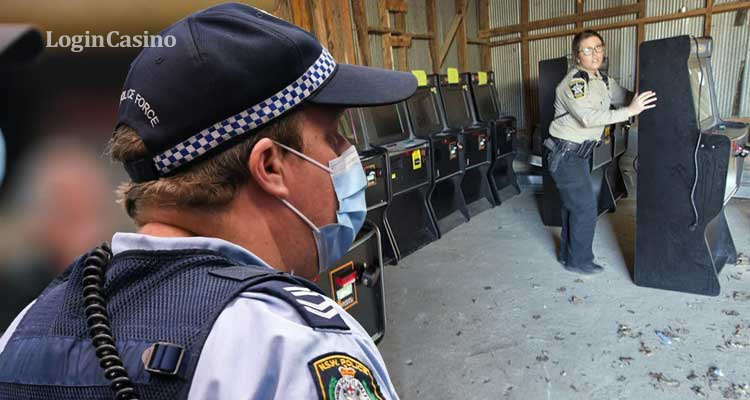 Austrian financial body is concerned with the increased number of illegal gambling devices that were detected and forfeited in 2020. Even though the coronavirus disease forced governments to implement lockdown measures, unregistered machines became more popular in the previous year, and 1463 were confiscated. That is a 7.3% increase compared to the previous year.

Almost 1500 devices were forfeit from 637 venues, which means more than two confiscated devices from every premise on average. The total amount of fines paid by those establishments exceeded €32M.

What are the problems with gambling regulation in Austria?

Most of the market participants agree that the Austrian gambling sector has to be regulated better. Thus, a year ago, there were plenty of discussions about the corruption cases related to Casino Austria's monopoly. Local officials were even calling to invite overseas management that will help to regulate the market.

It led to the coming of the Sazka Group into the Austrian market. At the beginning of spring 2020, the Czech operator received plenty of ruling votes in Casino Austria, while in four months, the international operator bought about 18% of the stake in the regarded Austrian organization.

However, it didn't lead to positive changes as illegal gambling machines were raised in 2020. Moreover, the most recent corruption scandal is gaining momentum as Hans Jörg Schelling can be accused of helping Sazka to gain the majority in Casinos Austria illegally.

Read more: The differences in online gambling in Europe by country

Read more: Is it possible to beat slot machines, and how?